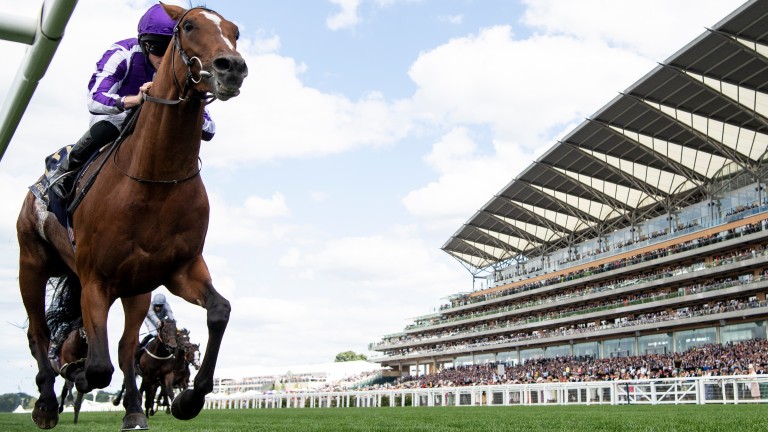 The Tote Ten To Follow has long been a tricky conundrum to crack but this year's competition could be the most difficult yet, with punters somewhat in the dark after British racing's 75-day shutdown.

This weekend's Classics should tell us plenty about the three-year-old pecking order and Aidan O'Brien's exciting filly Peaceful could be a name worth having on the teamsheet this campaign.

She is my idea of the Qipco 1,000 Guineas winner, which should set her up to collect plenty of points when the competition gets under way on June 16.

The William Haggas-trained Born With Pride, who beat Peaceful at Newmarket last season, looks a Group 1 filly in the making and is worth nominating.

In terms of three-year-old colts, I'm not content to include Pinatubo at this stage – I need to see whether he's trained on from his brilliant juvenile campaign. 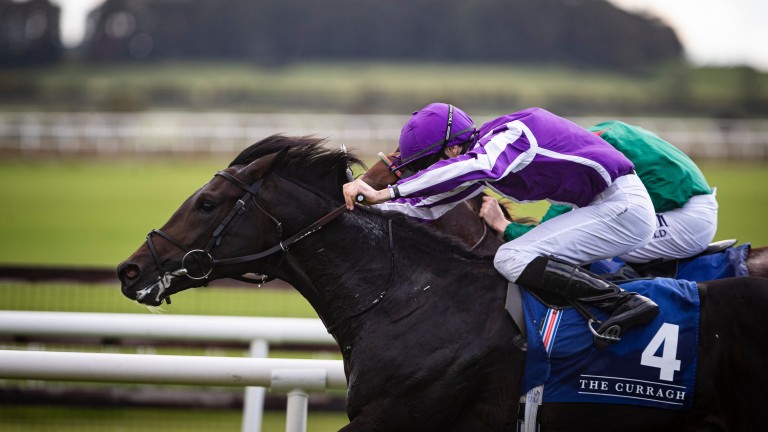 Should he confirm his wellbeing this weekend at Newmarket then perhaps I'll change my thinking, with the deadline open until the beginning of Royal Ascot, but Beresford Stakes winner Innisfree could be one slightly under the radar who could blossom this term.

Regarding older horses, I expect Japan to come into his own this year and enjoy a big campaign.

His slow start to last season was well documented but he showed genuine Group 1 ability to land the Juddmonte International and might have finished closer in the Prix de l'Arc de Triomphe under slightly different tactics.

I'm not overly keen on the idea of Stradivarius running in the Coronation Cup less than a fortnight before tackling the Ascot Gold Cup.

Factor in that Kew Gardens reportedly hasn't been helped by the delay to the season and it's not difficult to make the case for improving stayer Technician taking advantage and enjoying a fruitful summer.

Benbatl and Enable look nailed on to pick up top-level events this campaign and must also be factored into calculations. 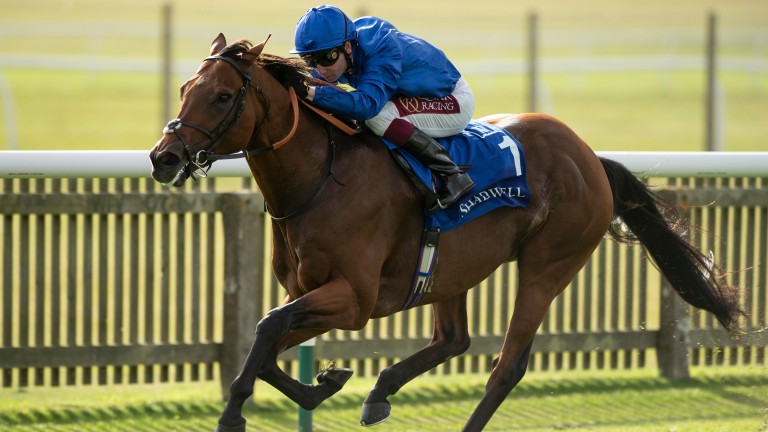 Sheikh Hamdan's star sprinter Battaash is another who can't be omitted from the list, while the same owner's Madhmoon could be dangerous to underestimate as a four-year-old.

Anthony Oppenheimer's sporting decision to keep Star Catcher in training should reap dividends and she is bound to have leading claims in Group 1s against her own sex.