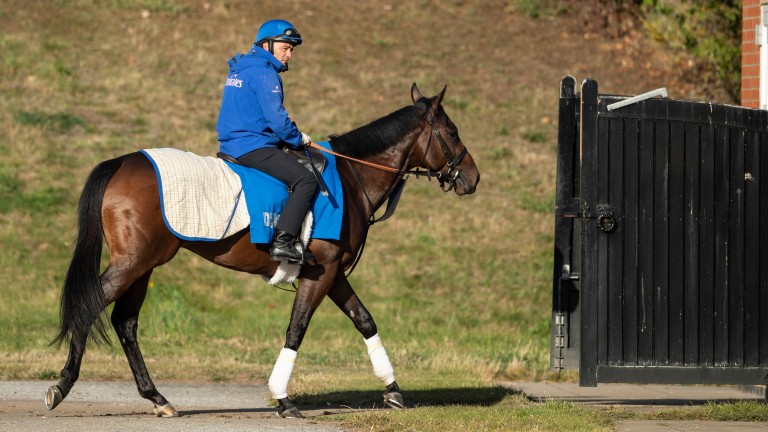 Odds-on Qipco 2,000 Guineas favourite Pinatubo stepped up his preparations for the opening Classic of the revised season with a racecourse gallop at Chelmsford on Thursday, as it was confirmed a leading rival Palace Pier will bypass Newmarket on June 6.

Palace Pier was unbeaten in two starts in minor company last year for trainer John Gosden, but was ruled out of the big autumn juvenile prizes after sustaining a leg injury in September and has not raced since.

Owned by Sheikh Hamdan Bin Mohammed, the crown prince of Dubai, Palace Pier was the general 10-1 third favourite for the 2,000 Guineas behind Pinatubo and Arizona, but could instead head to Newcastle where he could potentially contest a 0-100 handicap for three-year-olds on the same day as the colts' Classic.

Peter Shoemark, racing office manager for Gosden, said on Thursday: "Due to the fact that there was no racing in April or May, Mr Gosden did not want Palace Pier to run in the 2,000 Guineas without a prep race. Therefore he will most probably start at Newcastle in a three-year-old race." 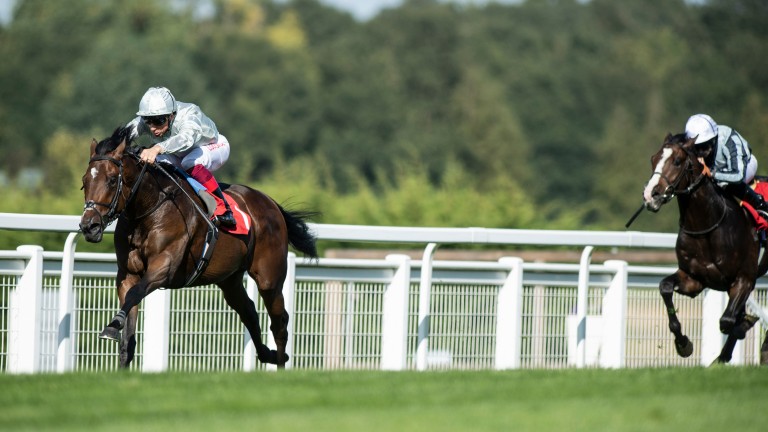 Pinatubo is the general 10-11 favourite to extend his unbeaten record to seven in the 2,000 Guineas and was the subject of a positive update from trainer Charlie Appleby this week, who described his champion two-year-old as being bigger and stronger than last year.

Regular rider William Buick partnered Pinatubo for the first time this year in a workout in Newmarket last weekend, and was back aboard the Shamardal colt as he worked seven furlongs with two lead horses in a racecourse gallop on the all-weather at Chelmsford on Thursday.

Appleby, who is bidding to win the 2,000 Guineas for the first time, said: "We took Pinatubo and two lead horses this morning to Chelmsford, who kindly allowed us to use the track. He worked over seven furlongs and it was a nice, sensible bit of work with him picking up well up the straight.

"William rode him, like he did last Saturday, and he was very pleased with him. Hopefully all roads lead to the Guineas with him now."

The 2,000 and 1,000 Guineas are the highlights on what is scheduled to be a blockbuster first weekend of action for racing in Britain after the shutdown of the sport, provided the government gives the all-clear for the sport to resume as planned on June 1.

FIRST PUBLISHED 2:15PM, MAY 21 2020
He worked over seven furlongs and it was a nice, sensible bit of work with him picking up well up the straight

History made as Coles' father-and-son team strikes with juvenile Valpolicella 'We're going to do all sorts' - Chamberlin and ITV keen to grasp big opportunity 'You can't leave out Pinatubo' - Malcolm Tomlinson gives his ten to follow Can anything ruffle Ghaiyyath? How the early stages could decide Coronation Cup Paul Kealy assesses the Lingfield Oaks Trial as John Gosden runs three ITV Racing Tips: get your free horse racing tips from the Racing Post experts