Clash of Classic heroes: Latrobe and Flag Of Honour face off in Alleged Stakes 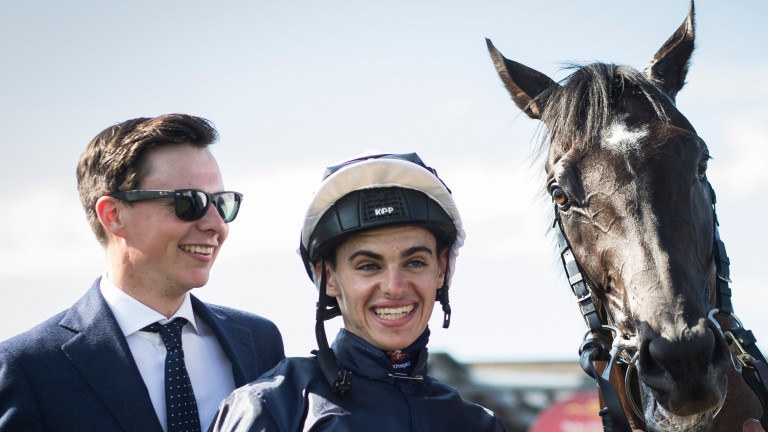 Last year's Irish Derby hero and Irish St Leger winner face off on their return to action, with O'Brien family pride very much at stake.

On Friday, Joseph O'Brien said: "We're looking forward to getting Latrobe started for what could be a long campaign for him. He's well but will come on from the race, which looks very competitive.

"We have the Group 1 Tattersalls Gold Cup next month in mind as his first big target and, depending on what happens through the season, Australia could be on his agenda later in the year."

Flag Of Honour fared well over longer trips last year, when the Irish St Leger was the biggest of three Group-race wins over a mile and six furlongs. 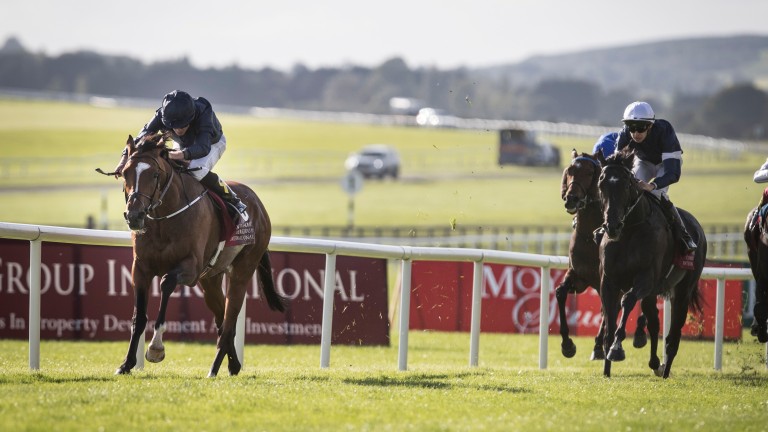 He represents Ballydoyle in this 1m2f test, as does fellow Group 1 winner Magical, who finished her 2018 campaign by running dual Arc winner Enable to three-quarters of a length in the Breeders' Cup Turf at Churchill Downs.

Their trainer said: "We decided to start Flag Of Honour off over this trip before sending him back up in distance, while we were considering sending Magical to the Prix Ganay next weekend before deciding on this race. Both of them seem in good form and are ready to start."

Dermot Weld believes the distance is Hazapour's optimum trip and that the Aga Khan-owned colt, who failed to stay when seventh behind Masar in the Derby last year, has matured since last season.

"We think a mile and a quarter is Hazanpour's ideal distance," said the trainer. "He's done very well since last season and we're looking forward to getting him started and to having a good campaign with him."

Still Standing, who represents Jessica Harrington, will be stepping into Group company for the first time after his Listed-race success over course and distance last month, while the Ger Lyons-trained Mustajeer is also a course and distance winner. He has also won at Listed level at the track over a mile and a half.

FIRST PUBLISHED 6:00PM, APR 12 2019
We have the Group 1 Tattersalls Gold Cup next month in mind as his first big target