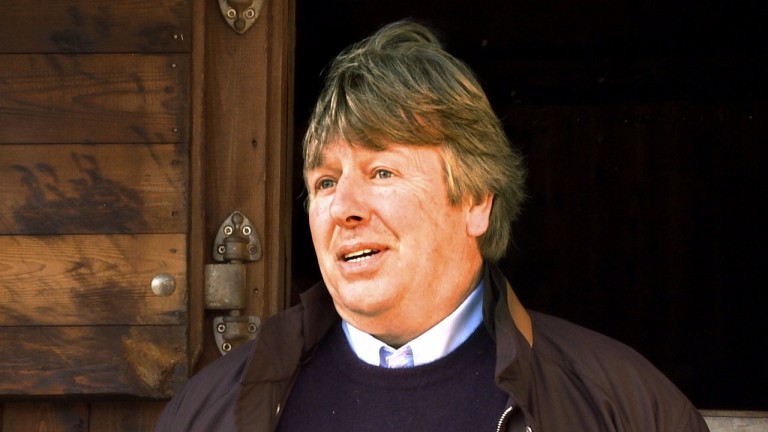 Danny Charlesworth, a racehorse owner and director of Citipost, which sponsors a number of jockeys, has escaped jail over his involvement in an assault on a business rival last year.

Charlesworth, 65, his 32-year-old son Gregory, and his nephew Michael Smith, 32, kicked and punched Christopher Horn, boss of another media distribution company, at the Grosvenor Hotel in London, where they were attending the Association of Circulation Executives Christmas lunch in December.

The three from Sidcup, Kent, were convicted of assault occasioning actual bodily harm at a trial last month and at Southwark Crown Court on Monday were each handed three-month jail sentences, suspended for two years.

They were also ordered to pay £500 compensation to Horn as well as £1,000 in costs, carry out 200 hours' unpaid work and abide by a three-month curfew.

Citipost has grown into one of Britain's leading distributors of newspapers, magazines and journals since it was established in the mid-1980s.

The firm sponsors leading jockeys Leighton Aspell, George Baker, Noel Fehily and Davy Russell, and Charlesworth heads the GDM Partnership which has horses with Harry Fry and Emma Lavelle, enjoying high-profile success with the likes of Jolly's Cracked It, Crack Away Jack and Labelthou.

Judge Stephen Robbins said: "As the pre-sentence reports indicate, you have all lost your good name in society and, moreover, in your business. You may not have complained if you had gone to prison because this was an utterly disgraceful incident.

"These offences are so serious that they do merit custodial sentences – but there are more ways to restrict people's freedom than a prison cell. Those are reserved for people the public need protection from.

"The fact is this was a cowardly and persistent attack on another human being because of some perceived business disagreement. It is not just the physical effect but the psychological effect on somebody from this sort of thing, and that statement speaks volumes on how this has affected his life."