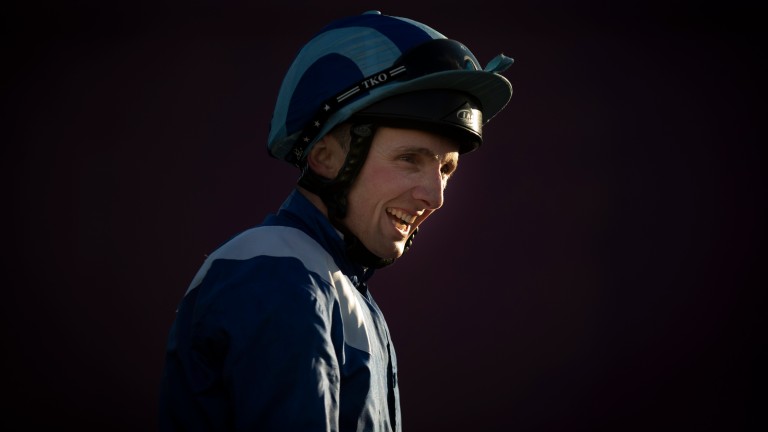 Chris Hayes has decided to donate his riding fees during the Longines-backed Irish Champions Weekend to Cancer Trials Ireland, a gesture that was quickly reciprocated by leading jockeys Donnacha O'Brien, Gary Halpin and Conor Hoban.

The Classic-winning rider first announced his decision via Twitter on Sunday, and his weighing room colleagues were quick to follow suit as funds continue to be raised for Cancer Trials Ireland in Pat Smullen's name before this weekend's two-day festival.

Cancer darkens nearly everyone’s door at some stage so can I ask that we all PLEASE try in some way to help @cancertrials_ie. And I’ll start by donating all my riding fees from @IrishChampsWknd to this worthy cause. @irishkor you better get me plenty. #letskickcancerass https://t.co/ZBSSLTPxta

Hayes told the Racing Post on Monday: "I didn't expect it to gather such momentum as it did. I was just keen to raise awareness about something that has had an impact on everybody in some way. It personally had an impact on me when I lost my mum in November and this is as much to do with that as anything."

Hayes, who is set to ride Madhmoon in the Qipco Irish Champion Stakes on Saturday at Leopardstown, added: "I'm obviously very good pals with Pat too and he's been a brilliant mentor to me. It's a case of every little helps when it comes to something like this."

In line with the Pat Smullen Champions Race being run on Sunday at the Curragh, an online auction is also raising funds for the charity, while six live lots are set to go under the hammer at a sold-out dinner in Dublin on Saturday evening. 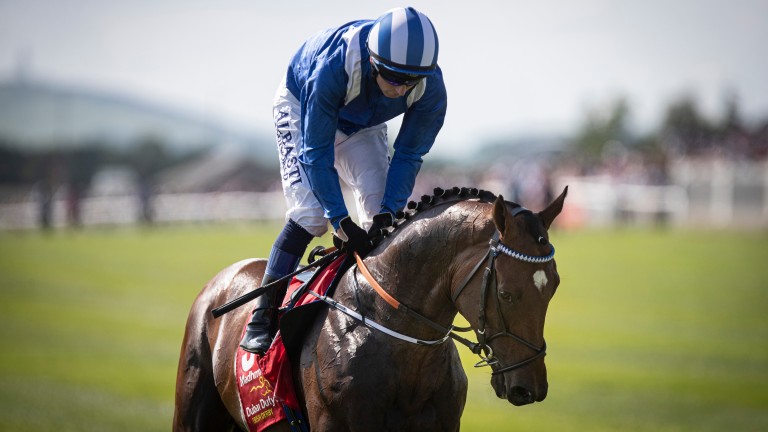 A plain set of light blue silks had already attracted a bid of €15,000 by Monday afternoon, with plenty of interest surrounding the 70 auction items.

Live lots include a VIP trip for two to the Dubai World Cup in 2020, a coaching and Q&A session with Irish rugby legend Ronan O’Gara and a VIP Hong Kong Jockey Club racing trip for two.

Advance bids for live items can be made before 5pm on Friday through Barbara White at Horse Racing Ireland on 087 2511 482 or email bwhite@hri.ie. Full details of auction lots can be found here, with the online bidding closing at 7pm on Sunday.

Ger Lyons has also accumulated almost €11,000 through his well-supported fundraiser to retain Johnny Murtagh to ride in the Champions Race at the Curragh, with donations welcome through the designated Go Fund Me page.

FIRST PUBLISHED 4:16PM, SEP 9 2019
It personally had an impact on me when I lost my mum in November and this is as much to do with that as anything