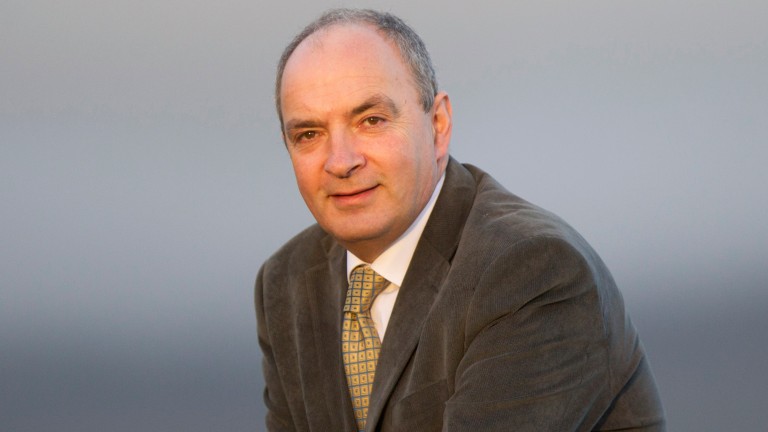 The Irish Horseracing Regulatory Board's head of security Chris Gordon won his defamation case by unanimous verdict against the Irish Racehorse Trainers Association in the High Court on Wednesday evening.

Gordon was awarded damages of €300,000 and his costs in a case that exceeded €1m in total costs after he and his legal team, headed by SC Mark Harty, proved defamation on behalf of the trainers body.

"I'm just happy it's over," Gordon said, before lamenting the past six years.

He added: "I have no issue whatsoever with any trainer, only the people who were behind this campaign, and there are only two or three people involved.

"I have no issue, and never had an issue, with any racehorse trainer and my relationships are very good with the racehorse trainers. It's an absolute shame that it had to come this far. There was no need for it."

Asked if he intended to remain in his role as the regulator's head of security, Gordon responded: "Why shouldn't I? I have done nothing wrong and have been completely vindicated by this jury."

He added: "It has been a nightmare six years and has had a huge personal toll on my family and on myself by the way I was treated by the racing industry and particular figures within it who sided with the trainers. I think that is something that needs to be examined."

Only one of the seven instances of defamation was not put to the jury who decided that Gordon was defamed in all bar one of the six others.

The case was heard by Mr Justice Bernard Barton, who thanked the jury for sticking with the case despite the coronavirus pandemic.

SC John Rogers, representing the IRTA, told the court that he would be lodging an appeal on behalf of his clients.