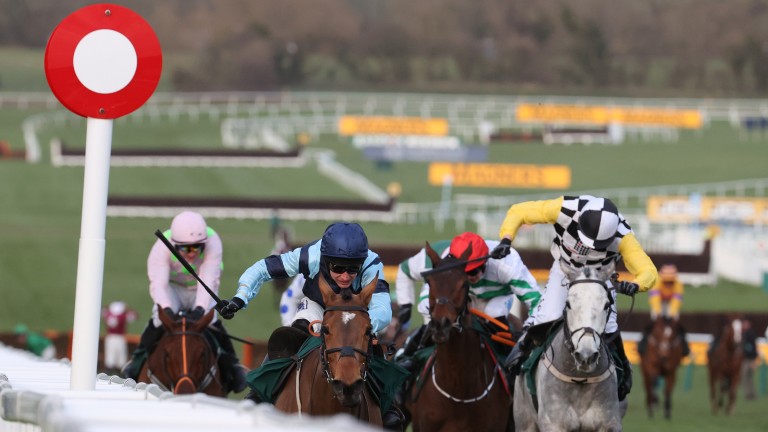 Indefatigable (left) rallies up the rail in the final stages of the Martin Pipe
Jonathan Grossick
1 of 1
By Tom Ward 7:08PM, MAR 13 2020

Few festival winners this week will have meant more to anyone than Indefatigable's Martin Pipe victory meant to trainer Paul Webber.

For 25 years Webber, 61, has tried and failed to find his first festival winner but as the gloom enveloped Cheltenham for a final time this year, his duck was finally broken.

"It's amazing. I think there's every chance I'm the festival's oldest virgin!" Webber said. "This mare has as big a heart as you could wish a horse to have. It gets more and more difficult to win here every year, you need freaks of nature or a bit of luck here and there."

Webber came close to gaining a first Cheltenham success when Time For Rupert finished runner-up to Big Buck's in the 2010 World Hurdle, while Carlito Brigante finished in the same position when bidding to follow up his Imperial Cup victory in the County Hurdle in 1997.

Yet it was Indefatigable who provided one of Webber's career-defining moments, powering up the hill to pip Pileon by a short-head in the dying strides, in another stroke of misfortune this week for the luckless Philip Hobbs. 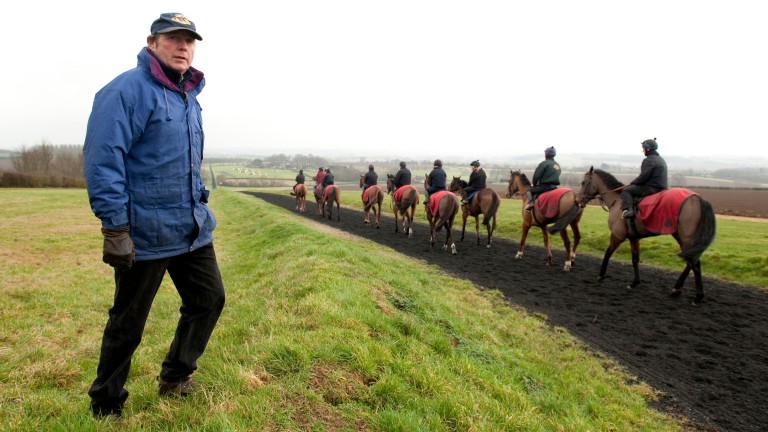 Webber added: "This mare really is classy, we were going to run her in the Mares' Hurdle on Tuesday but the ground went against her and we chose to come here instead. Thankfully, luck shone on us today."

The victory was also a festival first for jockey Rex Dingle, who could not hide his glee at gaining his biggest moment in the saddle to date.

"When I heard my number called it was just amazing," Dingle said. "You dream of moments like this but you never think they're going to come true. I don't know what to say really, I can't believe it. My family are here to see this, it's very special."

11 conditional riders received one-day bans for misconduct at the start of the Martin Pipe.