Cheltenham ground recovering well after mauling by Beast from the East 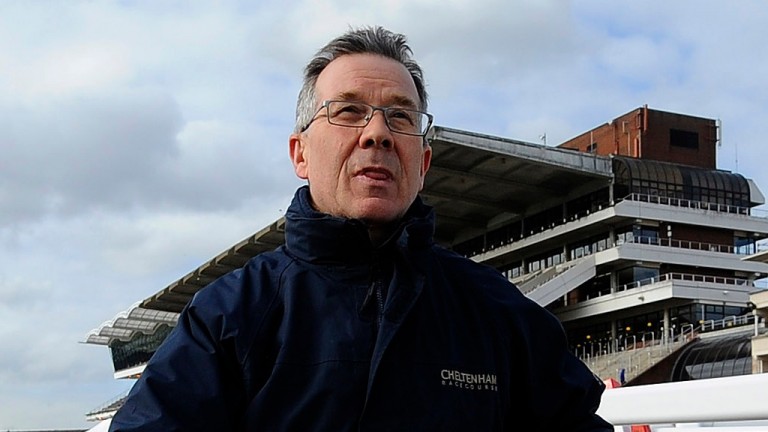 Cheltenham is recovering well from the heavy snow that cloaked the course, according to clerk of the course Simon Claisse, who on Sunday changed the going to primarily soft.

More than 200 tons of snow – the legacy of the Beast from the East –was still being manually removed from the course on Sunday, with the biggest work around the 62 obstacles where drifting had occurred.

Most of the other snow had thawed from the track, where the festival starts on Tuesday week.

Speaking on Sunday afternoon Claisse said: “We're very happy where we are with the course as it appears to have come out of the cold snap in good shape.

"The forecast is for the milder weather to continue into the week. It is 9C at present, as was forecast, although it dipped down to zero overnight.

“Most of the lying snow has now gone but we still have some drifting snow at the 62 obstacles around the courses, which is being taken away manually to avoid precipitation. Everywhere should be snow-free by Monday."

Claisse is anticipating rain to arrive, turning heavier as the festival approaches. He said: “We are now soft and good to soft in places on the chase, hurdles and cross-country courses.

He would not be drawn, however, on what the ground would be for the start of the festival.

Claisse said: "Things can happen quickly at this time of year so to try to speculate beyond a week is not particularly wise.”

FIRST PUBLISHED 5:43PM, MAR 4 2018
We are very happy where we are with the course as it appears to have come out of the cold snap in good shape