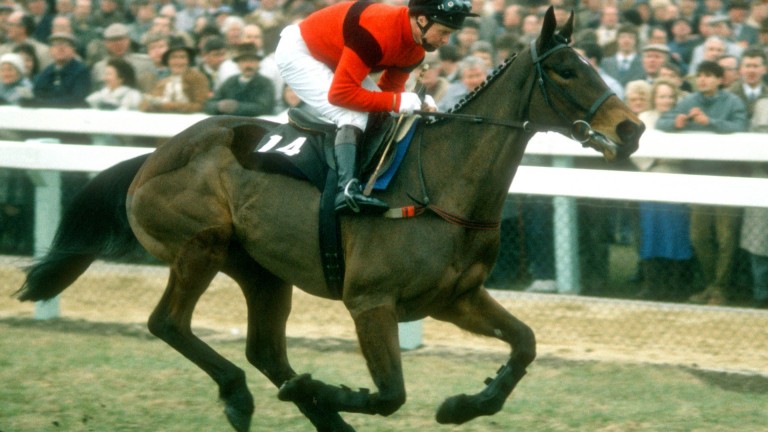 Honeysuckle, Benie Des Dieux and Epatante could all play major roles at next month's Cheltenham Festival. Here we take a look back at seven mares to have left their mark at the meeting

No list about mares at the Cheltenham Festival would be complete without mention of Dawn Run, the only horse to win the Champion Hurdle (1984) and the Gold Cup (1986). That second success sealed her place in jumping folklore, especially as she looked beaten but battled back under Jonjo O'Neill. 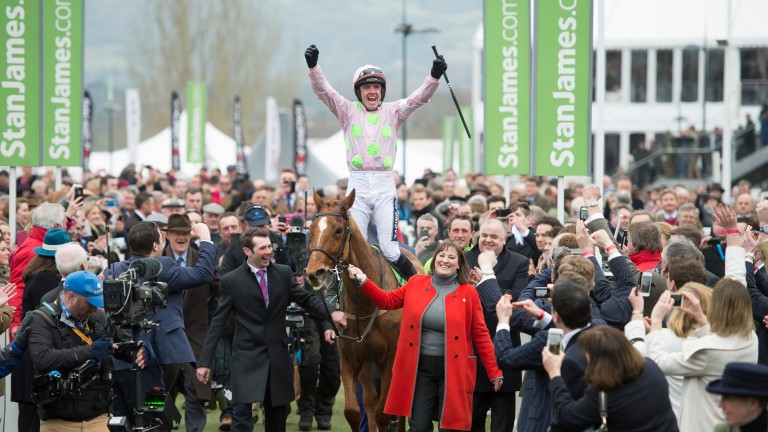 One festival win probably does not do Annie Power justice but it was a sweet one, coming in the 2016 Champion Hurdle when she made virtually all to defeat race regular My Tent Or Yours. She would have won the Mares' Hurdle a year earlier, but for a last-flight fall, and was second in the 2014 World Hurdle.

Before Annie Power, Flakey Dove was the last mare to win the Champion Hurdle in 1994, becoming the third of her sex to strike and giving small-scale Herefordshire trainer Richard Price the finest moment of his career. She was not the race's classiest winner, but few were as game as Flakey Dove.

Entries for this year's Cheltenham Festival

A people's horse, Anaglogs Daughter was a brilliant, enthusiastic front-runner who sparkled in her novice chase campaign in 1979-80, culminating in Arkle glory. A resilient sort, she raced a remarkable 107 times and was second to Drumgora in the 1981 Champion Chase off level weights.

Only four mares have won the Gold Cup and while Dawn Run had a weight allowance from geldings, the Francis Flood-trained Glencaraig Lady did not. That proved no issue when she tamed The Dikler in 1972, 12 months before he won the race. Glencaraig Lady also fell when going well in the 1971 Gold Cup. 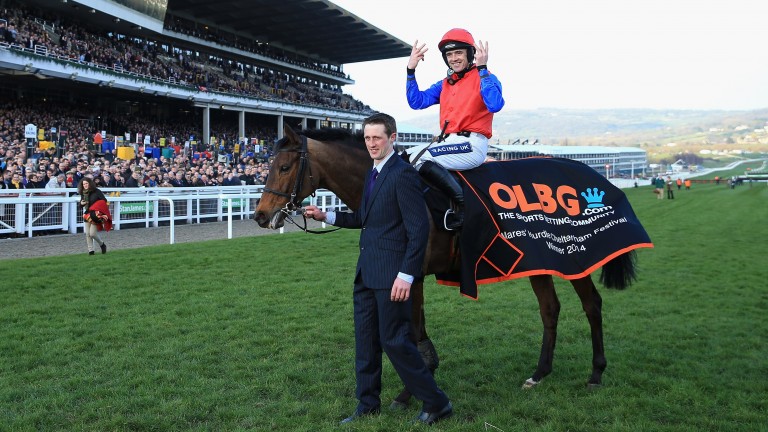 The most prolific horse – male or female – to grace the Cotswolds in March, displaying exceptional consistency to win the Mares' Hurdle six times, from 2009 to 2014 for Ruby Walsh and Willie Mullins. She might not have been as good as Annie Power, but won five more festival races.

No star on the Flat, the daughter of the mighty Bustino swept all before her in the 1993-94 season when she was sent hurdling. She won five on the spin before landing the Triumph Hurdle and was not disgraced in two Champion Hurdles. She also finished second in the 1996 Stayers' Hurdle – two days after finishing sixth to Collier Bay in the Champion.