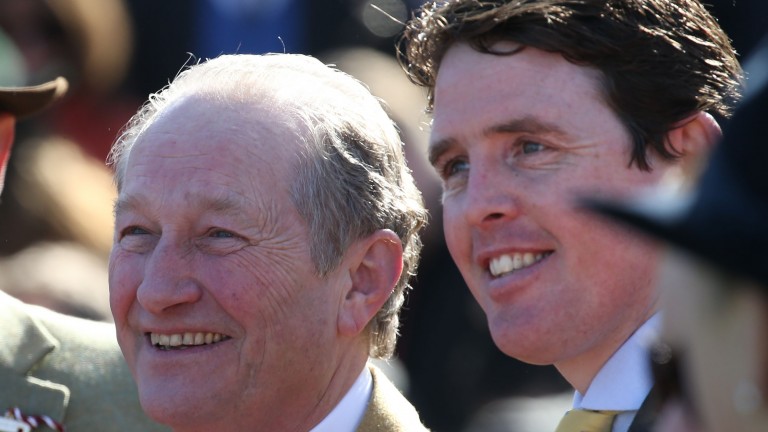 Get In The Queue, a general 4-1 shot for Wednesday's Weatherbys Champion Bumper, will miss the Cheltenham Festival and instead head to Newbury for the Goffs UK Spring Sale Bumper on March 23.

Trainer Harry Fry tweeted: "Get In The Queue does not run at Cheltenham and will instead head to Newbury for the valuable sales bumper on March 23."

Get In The Queue does not run @CheltenhamRaces in the #championbumper & will instead head to @NewburyRacing for the valuable @GoffsUK sales bumper on 23rd March.

Owners Paul and Clare Rooney, who recently instructed their trainers to lift the ban on their horses running at Cheltenham, are now without a representative at the festival following the retirement of their Grand National runner-up The Last Samuri.

Sky Bet Handicap Chase winner Go Conquer, who was entered in the Ultima on the opening day, could head to the Randox Health Grand National next month, for which he is a 40-1 chance.

The high-profile owners have enjoyed festival success with the ill-fated Willoughby Court in the then Neptune Investment Novices' Hurdle in 2017, but wrote to their trainers in December to inform them that they did not want their horses entered in races at Cheltenham over concerns the track led to an increased risk of injury. 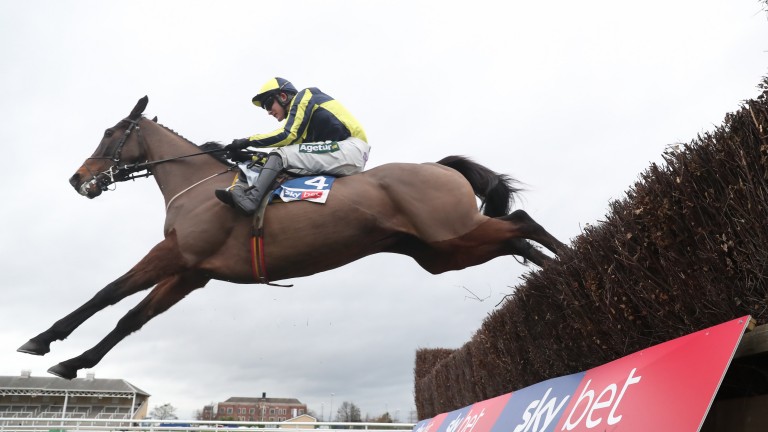 Last month, after reversing the decision, Paul Rooney said in a statement: "We're pleased with what Cheltenham are doing to address our concerns and we're looking forward to racing back at the track in the near future, as and when the races are right for our horses.

"Cheltenham and the clerk of the course Simon Claisse have addressed the issues and I'm really happy with what they've done."

FIRST PUBLISHED 1:49PM, MAR 10 2019
Go Conquer, who was entered in the Ultima on the opening day, could head to the Randox Health Grand National