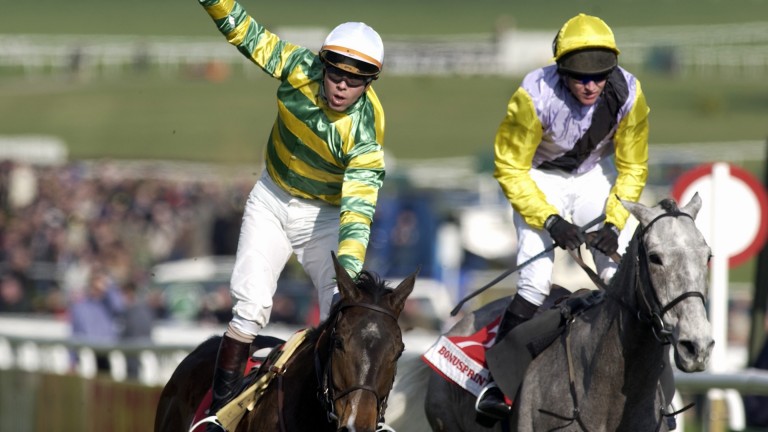 It is 14 years since Moulin Riche and Kelami became the last of Francois Doumen's six Cheltenham Festival winners and, since he saddled his last runner at the meeting in 2009, challengers trained in France have become much rarer.

We have become much more used to French-bred champions such as Long Run, Sprinter Sacre and Douvan plying their trade for British and Irish trainers, while the generous prize-money at Auteuil is a further disincentive for French trainers to play away from home.

Four horses trained in France will be taking their chance next week, and none will be travelling just for fun. 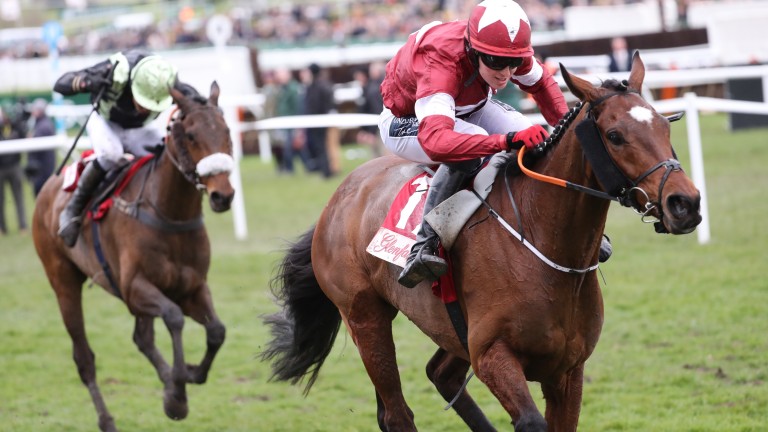 He is well. The only thing I would say is that, compared to previous years, he has had a different preparation. I had intended to run him in France over the winter but he hasn't had his ground and in the end I felt it was better not to run.

He seems ready to me and I just hope he isn't short of a run. I preferred not to run in adverse conditions and it is not like he is a young horse, he knows his job by heart and I hope that will be enough.

Last year was great but you have to remember he had run in the Pardubice and elsewhere and had more runs under his belt. He didn't run that well at Auteuil in the autumn and he wasn't in shape to run during November and December. 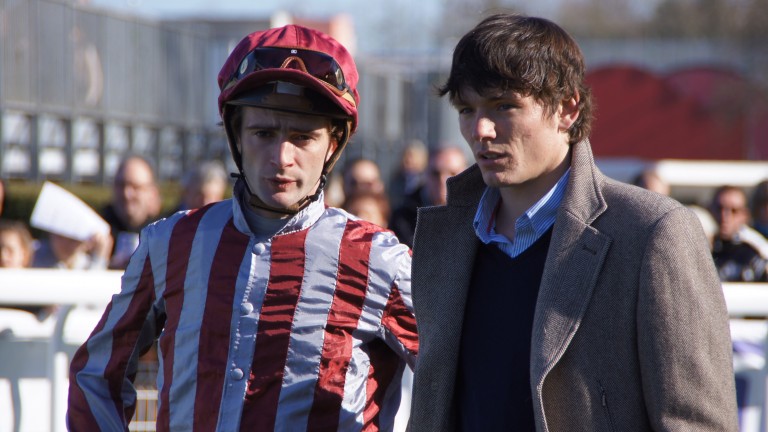 David Cottin is best known as three-time champion jump jockey in France but has quickly established himself as a rising star in the training ranks. His first foray to the festival was in 2018, when Brave Dancing was pulled up in the Boodles Juvenile Handicap (Fred Winter).

He was unlucky last time out at Pau where he unseated when going very easily in second. Jonathan Plouganou thought he would have won that day and I have deliberately kept him fresh since then because he is a horse that doesn’t want it really deep and the ground at Pau got very churned up this year. I decided to give him a long build up at home instead. Jonathan wasn’t able to ride him in December because he couldn’t do the weight and, while this race is at level weights, it is an advantage to have him back on board. He is very well and I think he is capable of being in there at the finish. I think he is underestimated by the bookmakers. 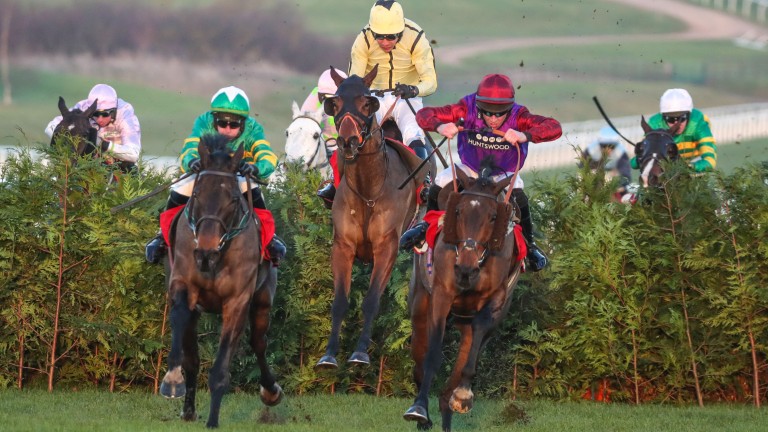 Alain Couetil may be associated with the globetrotting exploits on the Flat of Tiberian but Andre Fabre's former assistant is a dual-purpose trainer as well as leading AQPS breeder.

Naturelle has fine form on the Flat and over hurdles, while Presidente Line enjoyed a reconnaissance mission to Taunton in January. 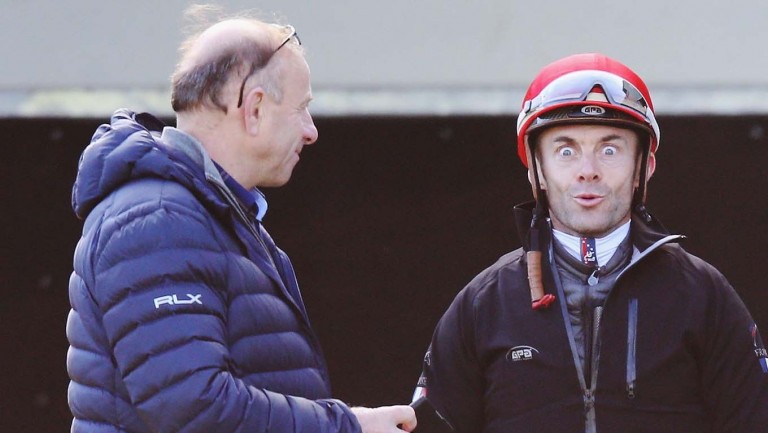 Presidente Line ran at Taunton and as they'd had a lot of snow and the ground was very heavy I asked Alexis Poirier not to be too hard on her under a big weight. She'll have to adapt to Cheltenham but she jumped well the other day at Taunton.

It's a great challenge for me but I feel that, since so many of our horses do well over there, there is no reason not to try with two talented mares, while there’s not much of a programme for them here in the spring.

FIRST PUBLISHED 11:01AM, MAR 7 2019
At Senonnes we have hurdles like those in England so she has plenty of experience jumping those