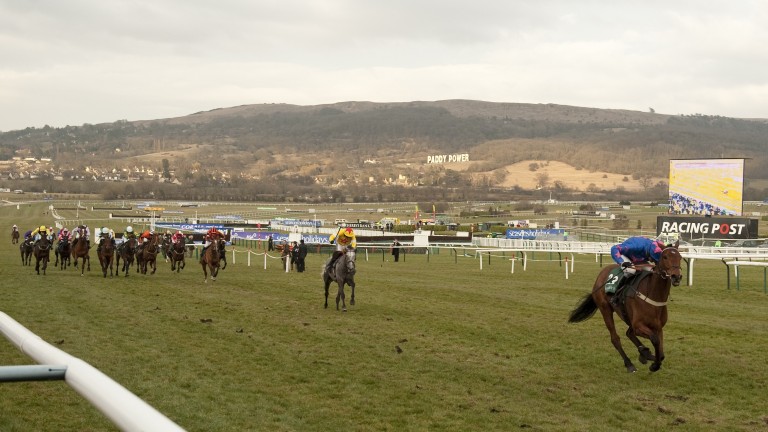 The getting-out stakes on day two of the Cheltenham Festival is the Weatherbys Champion Bumper, which boasts a glittering roll of honour.

Entries for this year's renewal were revealed on Wednesday with ante-post favourites Envoi Allen and Blue Sari among the 28 possibles for a race that Irish-trained runners have won 19 times in 26 runnings.

A fortnight from now the 2m race will mark the halfway point of the festival. Here are five past winners of the Champion Bumper who went on to become jump racing stars

Dato Star 1995
Bumper form figures going into Cheltenham: 11
One year after his first Cheltenham Festival winner with Tindari in the race now known as the Pertemps Final, Malcolm Jefferson marked his place in the history books by saddling the first British-trained winner of the Champion Bumper, a race inaugurated three years earlier.

Arriving on the back of ready wins at Ayr and Haydock, Dato Star travelled conspicuously well through the race under Mark Dwyer, heading favourite Red Blazer in the final furlong on the way to a length-and-a-quarter victory. 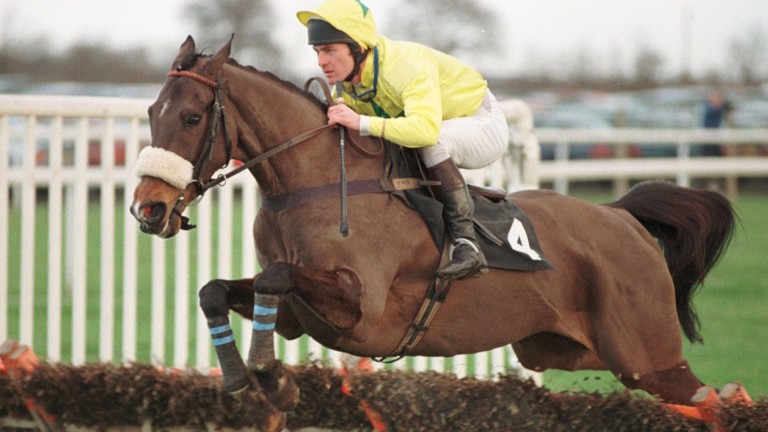 Dato Star: historic winner of the Champion Bumper before proving a northern star over hurdles

He finished second in the November Handicap on the Flat under Kieren Fallon later that year before blossoming over hurdles, winning the Christmas Hurdle at Kempton in 1999 and two runnings of the Fighting Fifth Hurdle at Newcastle.

One year later he returned to the festival to land what is now the RSA Chase before two subsequent Gold Cup placings, while in the 2001-02 campaign the Violet O’Leary-owned chaser's four Grade 1 successes included King George VI Chase victory over Best Mate. 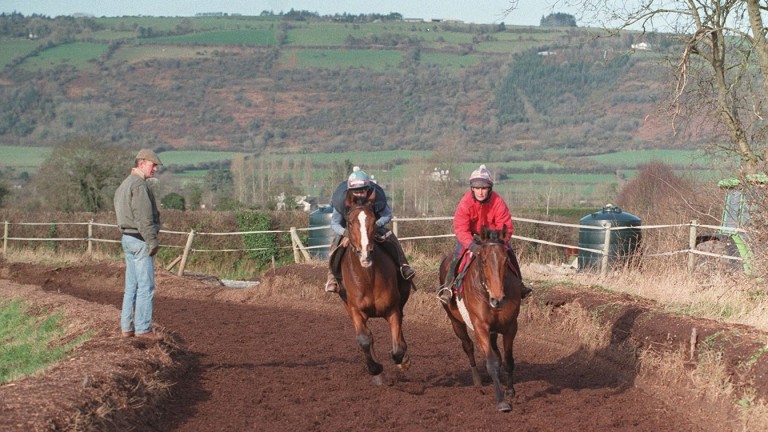 Florida Pearl landed nine Grade 1 prizes in all, culminating in a stunning swansong in 2004 when he became the first horse to win four renewals of the Irish Gold Cup, a record that still stands.

Monsignor 1999
Bumper form figures going into Cheltenham: 134
An impressive winner on his debut at Sandown, the Mark Pitman-trained Monsignor suffered two defeats prior to contesting the Champion Bumper but defied odds of 50-1 to prevail over Golden Alpha under Brendan Powell. 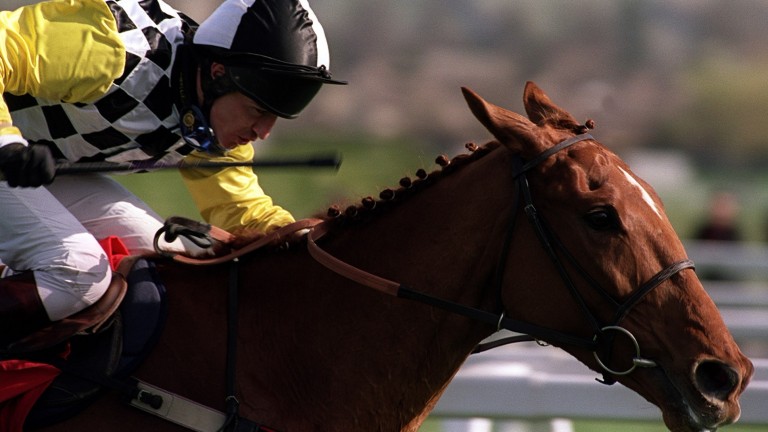 Monsignor: twice a Cheltenham Festival winner before his career was cut short by injury
Edward Whitaker

The Malcolm Denmark-owned star enjoyed an impeccable hurdling campaign in 1999-2000, including Tolworth Hurdle success over Best Mate and an eight-length demolition job in what is now the Ballymore Novices’ Hurdle under Norman Williamson.

That proved his last race following a tendon injury but Monsignor went on to become a popular equine ambassador for ex-racehorse charity HEROS until his death in 2013.

Cue Card 2010
Bumper form figures going into Cheltenham: 1
The words ‘romped clear’ rarely feature in an in-running comment but that was the description of Cue Card’s breeze to Champion Bumper glory under Joe Tizzard at odds of 40-1.

An eight-length hammering of Al Ferof, following a debut win at Fontwell, put the then four-year-old on the road to stardom and he became a mainstay at the highest level for trainer Colin Tizzard and owner Jean Bishop and her late husband Bob.

Three Betfair Chase wins, King George VI Chase victory and another festival success in the Ryanair Chase featured in a stellar career for Cue Card, who is now enjoying life in retirement at the Tizzards’ Venn Farm.

Champagne Fever 2012
Bumper form figures going into Cheltenham: 21
The New One, Jezki and Many Clouds finished behind the Patrick Mullins-ridden Champagne Fever in a stellar renewal seven years ago.

The Willie Mullins-trained grey made most of the running to defeat New Year’s Eve by a length and a quarter and secured another top-level win the following month when beating Melodic Rendezvous in the Punchestown Champion Bumper. 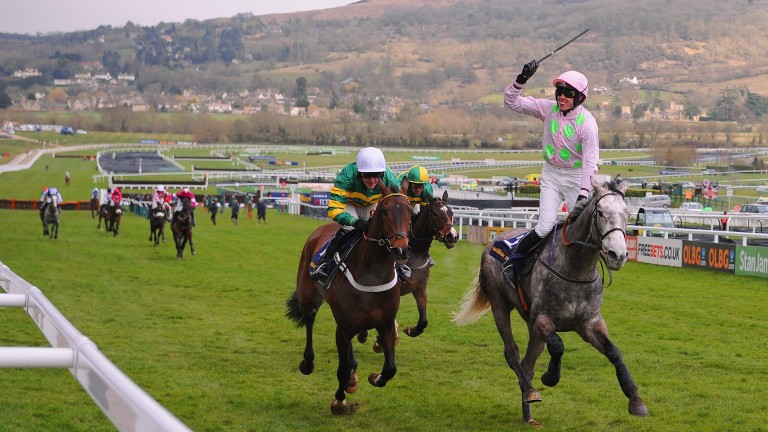 He scored another Cheltenham Festival victory the following year, defeating My Tent Or Yours by half a length in the Supreme Novices' Hurdle, before a narrow defeat to Western Warhorse in the 2014 Racing Post Arkle. The Rich Ricci-owned star won four Grade 1 races before his retirement in 2017.