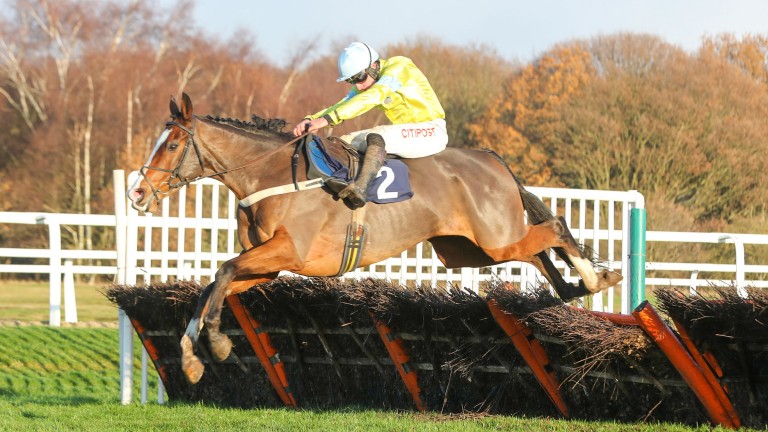 Micky Hammond says conditions will be ideal for shock Fighting Fifth winner Cornerstone Lad in his quest to cause another upset in the Unibet Champion Hurdle.

Winner of the Grade 1 at Newcastle in November when narrowly beating Buveur D'Air, who picked up an injury during the race, Cornerstone Lad was a close third giving weight away to Ballyandy and Pentland Hills in the Champion Hurdle Trial at Haydock last time.

Having put the finishing touches to the six-year-old's festival preparations with a post-racing spin around Catterick on Wednesday, Hammond believes the 33-1 shot can outrun his odds in an open-looking Champion Hurdle on the opening day of the Cheltenham Festival.

"Since Haydock everything has gone really well with him and I think he's still open to further improvement," said Hammond. "The form from his Haydock run last time could produce at least a horse to finish in the first four.

"We've been lucky in that he needs cut in the ground and we've had one of the wettest Februarys on record. It looks as though conditions are going to be right for him with the ground soft at Cheltenham. It's just whether he's good enough." 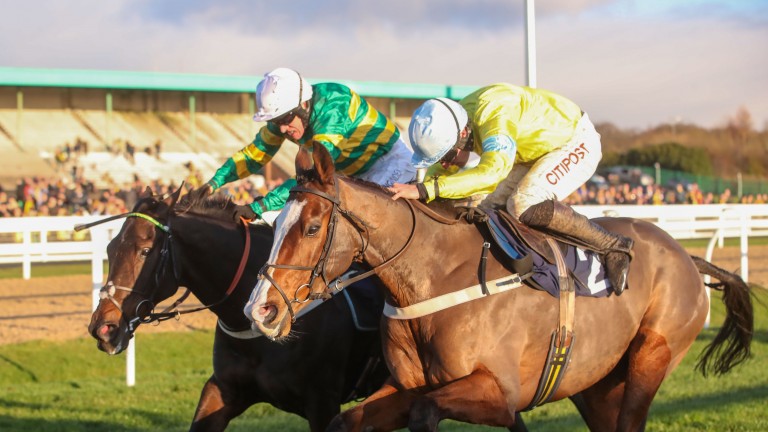 Cornerstone Lad, a £9,000 purchase for owner Mary Lofthouse at the Doncaster breeze-up sale in 2016, has raced from the front under Henry Brooke on his last two starts, but Hammond has not ruled out a change in tactics.

"Making the running isn't ideal for him and I don't think he'll do that in the Champion Hurdle," he said. "We would want to be handy, though, and there's likely to be a big field and a furious pace, which should suit him.

"We cut out the donkey work in the Fighting Fifth and he ran courageously to the line, it was just disappointing that Buveur D'Air picked up his injury. The form has worked out well with the third Silver Streak and fourth Lady Buttons running well subsequently."

FIRST PUBLISHED 11:30AM, MAR 5 2020
Since Haydock everything has gone really well with him and I think he's still open to further improvement