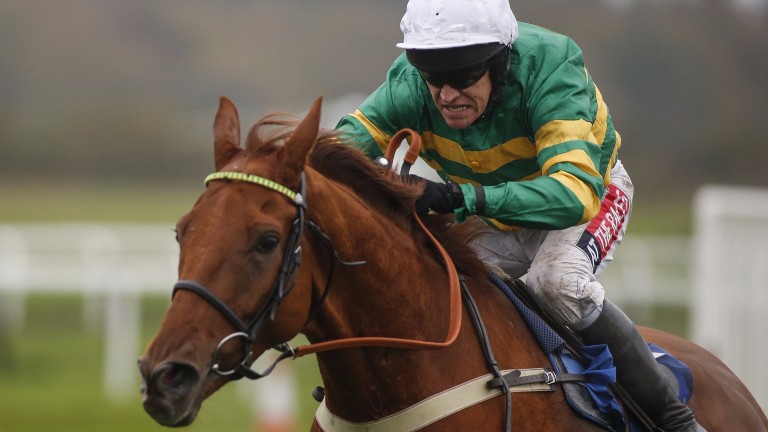 Yanworth: will have his first experience of the Cheltenham cross-country course next wek
Getty Images
1 of 1
By Mark Boylan UPDATED 6:54PM, MAR 5 2020

Enda Bolger is out on his own as the most successful trainer in Glenfarclas Cross Country Chase history, but he believes the standard set by this year's leading fancies Tiger Roll, Easysland and Might Bite will make life very difficult for his pair Yanworth and Josies Orders.

The record five-time winner, whose Josies Orders was awarded the race in 2016 when first past the post Any Currency was disqualified after testing positive for a banned substance, will also be represented at the festival by leading St James's Place Foxhunter hope Staker Wallace.

Persistent stormy weather in recent weeks has denied Bolger full access to all his gallops during the run-up to Cheltenham.

"We got it bad with the rain and flooding on some of the gallops over the last few weeks," said Bolger. "All is going well at the moment and thankfully it's 10C today, so hopefully it can keep improving.

"We're aiming to run Yanworth and Josies Orders in the cross-country, but it's going to be very tough for them taking on Easysland, Tiger Roll and Might Bite. It's such a competitive race and I think we'll be picking up any pieces with our two.

"Sometimes horses can improve for their first runs around that course at Cheltenham and hopefully Yanworth can take a step forward, but we have to be realistic considering the quality of the race. Josies Orders ran well last time at Punchestown but he's a 12-year-old now."

There has been consistent market support for Staker Wallace in recent weeks. He was as big as 33-1 after his comeback second to Billaway at Naas but is now priced between 13-2 and 8-1 after a ready point-to-point win at Nenagh.

Cheltenham preview night speculation that crack amateur Derek O'Connor could partner the nine-year-old, who missed 1,078 days before his January return, is likely to have been a contributing factor.

However, O'Connor flew to Wetherby last month to win aboard JP McManus's other possible runner Minella Rocco, who is as short as 5-1 for the same race, and Bolger said riding arrangements are not set in stone. 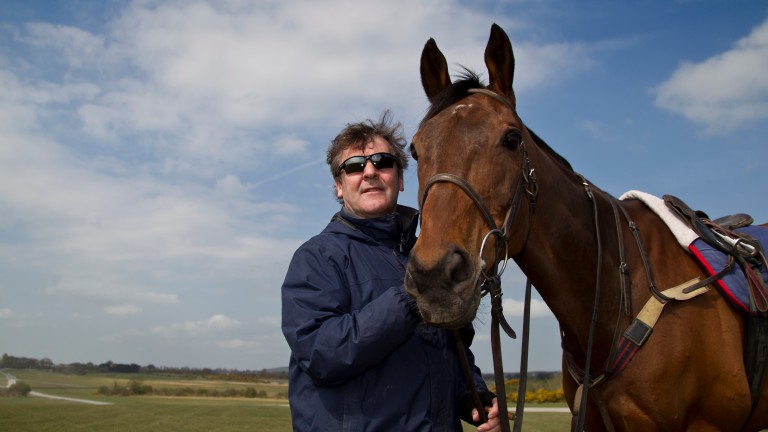 Regarding potential jockey bookings, he added: "It's early in the week and there's plenty of water to go under the bridge between and now and then, so there'll be no decisions made yet."

FIRST PUBLISHED 10:44AM, MAR 5 2020
It's going to be very tough for them taking on Easysland, Tiger Roll and Might Bite. I think we'll be picking up any pieces with our two