Latest UP FOR IT 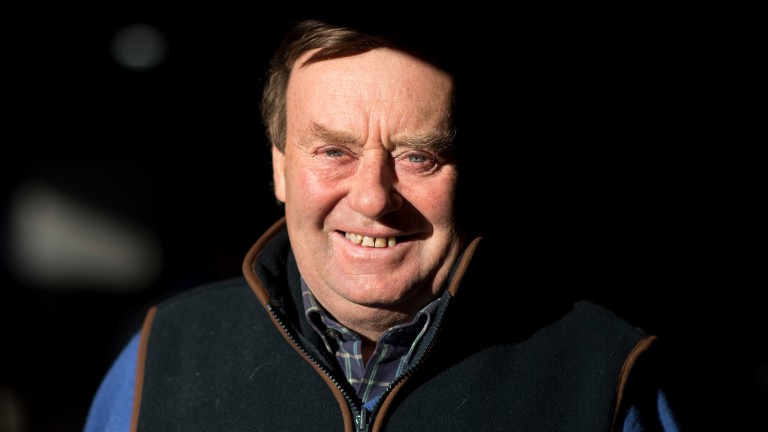 Nicky Henderson, who has had more winners at the Cheltenham Festival than any other trainer apart from Willie Mullins, has revealed he is a supporter of jump racing's best week becoming bigger.

Cheltenham's new chairman Martin St Quinton was asked this month about the possibility of the festival increasing to five days from four and replied by saying he would rule out nothing.

Alan King and Philip Hobbs are among the trainers in support of an extended meeting, something Henderson is open to as well.

A self-described "great advocate" for the fixture to become a four-day one in 2005, the five-time champion trainer said: "I don't know whether it will happen, but the Cheltenham Festival is the country's four most financially lucrative days of the year and you could go as far to say Cheltenham and Aintree help prop up many of the Flat courses, which struggle throughout the year.

"It worked at Royal Ascot when they added an extra day, which was only supposed to be for one year, but it was so successful they kept it, so if it works for them why won't it work for Cheltenham? Nobody has to go if they don't want to, but it gives everyone the option if they want to." 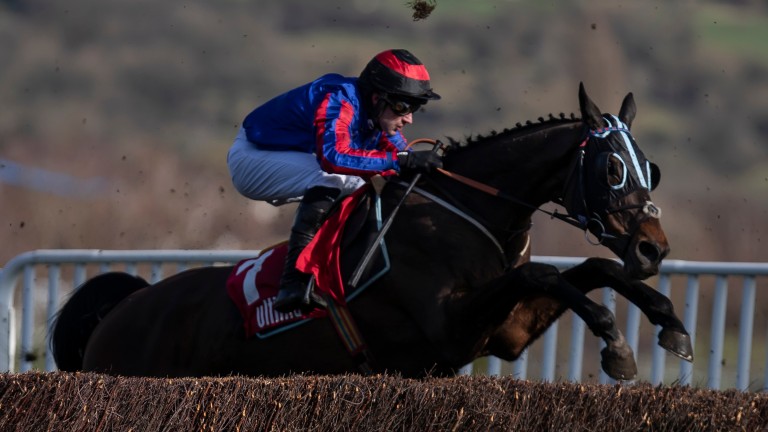 Beware The Bear: one of Henderson's 64 festival winners
Patrick McCann

He reckons an intermediate hurdle – in the vein of the Ryanair Chase – and veterans' chase would be welcome introductions to an expanded programme.

"It certainly wouldn't detract from the quality of racing as they're already talking about taking one race out to bring the mares' race in [next year] so they could bring that back in and then you really only have to find two more races assuming the others will be spread out over the week," he added on his Unibet blog on Friday.

"We've got the Ballymore which is for novices over two miles and five furlongs, so maybe it would be an idea to include a Ryanair Hurdle over two and a half because I've had many horses – Oscar Whisky immediately springs to mind – who found three miles too far and two miles too short, so this race would be a perfect addition.

"You could also make a big case for adding a veterans' chase as everybody loves to see these older chasers race year in, year out."

Read more from our columnists:

David Jennings: Don't be so hasty to rubbish the idea of a five-day Cheltenham Festival

Lee Mottershead: Cheltenham's list of races at risk emphasises the folly of a fifth day