Charlie Appleby out to command another Superlative Stakes triumph 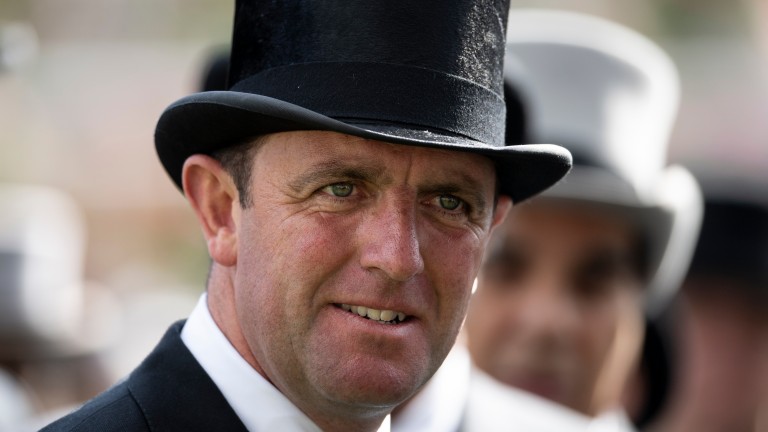 Charlie Appleby: looks for a third Superlative victory in four years with King's Command
Edward Whitaker
1 of 1
By David Milnes UPDATED 9:03AM, JUL 13 2019

Charlie Appleby has a good opportunity to land the juvenile feature for the third time in four years with Dubawi colt King's Command, who is out to emulate his sire who won this in 2004.

The powerful Godolphin youngster looked more of a seven-furlong runner in the paddock before his debut win at this track over six last month, when he needed every yard to defeat Al Namir by a neck.

That form has since been enhanced by the fourth-placed Royal Commando, who won handsomely at Doncaster last week, and King's Command looks to have good prospects of following in the footsteps of Appleby's previous winners Boynton (2016) and Quorto (2018).

Appleby said: "We were very pleased with King's Command on his debut and he brings course experience into the race, which can be a factor on the July Course. We feel that the step up to seven furlongs will bring further improvement. This is his first real test and we will know more about his future afterwards."

Aidan O'Brien has previously won this contest three times, most recently with the diminutive Gustav Klimt in 2017, and this year relies on the improving Year Of The Tiger, who has been kept busy of late. 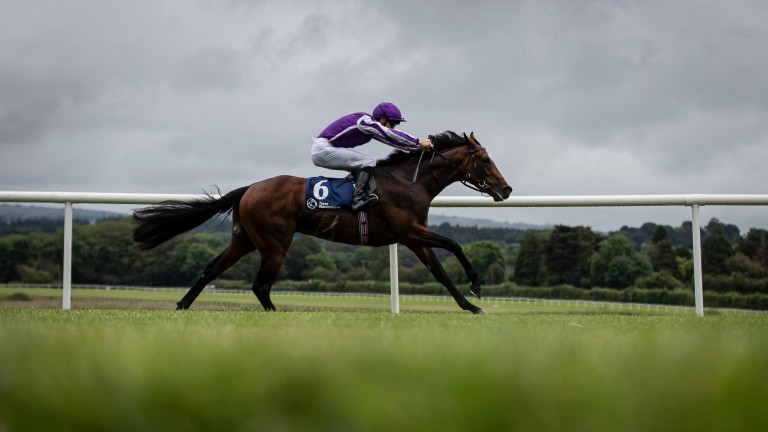 Year Of The Tiger: looks to build on last week's impressive victory at Naas
Patrick McCann

The son of Galileo is the first foal of speedster Tiggy Wiggy but has more stamina than her and ran a nice race at Royal Ascot when seventh to Pinatubo in the Chesham Stakes.

Following that, he was sent to Naas where he easily broke his maiden at the third attempt but that was just seven days ago which may take its toll.

O'Brien said: "He's progressed with each run and won his maiden nicely at Naas last weekend. He came out of the race well and we decided to step him up in grade."

Maxi Boy out to chime for Bell

Maxi Boy was bought to run at Royal Ascot where he acquitted himself well when eighth to Arizona in the Group 2 Coventry Stakes, shaping as though this extra furlong would play to his strengths.

The son of Oasis Dream, who cost 380,000gns as a yearling, finished just behind Thursday's July Stakes winner Royal Lytham that day when he was drawn on the wrong side. 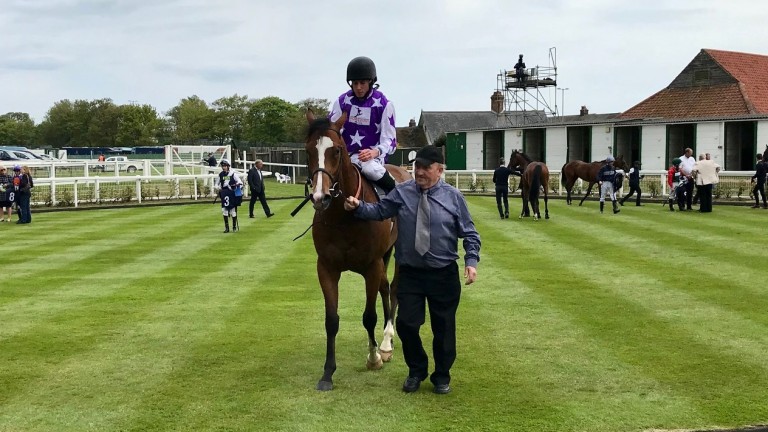 Michael Bell's colt had previously won a 6f novice at Yarmouth in May after which jockey Ryan Moore had indicated that the increased trip was on his compass.

Bell said: "We are hopeful that the extra furlong will suit Maxi Boy, who goes there in good form in what looks a tough heat."

Northern-based trainers have won this three times in the past eight years and Juan Elcano flies the flag this time around, who is a rare runner in the race for Kevin Ryan.

Frankel won on his debut at this track in 2010 and his chestnut son got off to the best possible start when overcoming heavy ground to score on debut at Haydock last month.

He stayed on very well to reel in Subjectivist over this trip that day but now tackles very different conditions.

Owner Sheikh Obaid Al Maktoum's retained jockey Andrea Atzeni said: "I haven't ridden Juan Elcano before but the team are positive and did not look to be enjoying the ground at Haydock."

George Margarson, trainer of Ropey Guest
His form got a boost when Royal Lytham won the Group 2 on Thursday as we finished just in front of him in the Coventry. He was 200-1 that day and I can't believe he's 25s for this as he's an improving horse. The seven furlongs and stiff finish should suit him and he'll outrun his odds again I'm sure.

Bruce Raymond, racing manager to Saeed Manana, owner of Wild Thunder
Richard Hannon said his last piece of work was very good and he must have a chance as he has a similar profile to most of these.

FIRST PUBLISHED 6:00PM, JUL 12 2019
We were very pleased with King?s Command on his debut and he brings course experience into the race, which can be a factor on the July Course