Going remains good to soft with penetrometer reading of 3.4 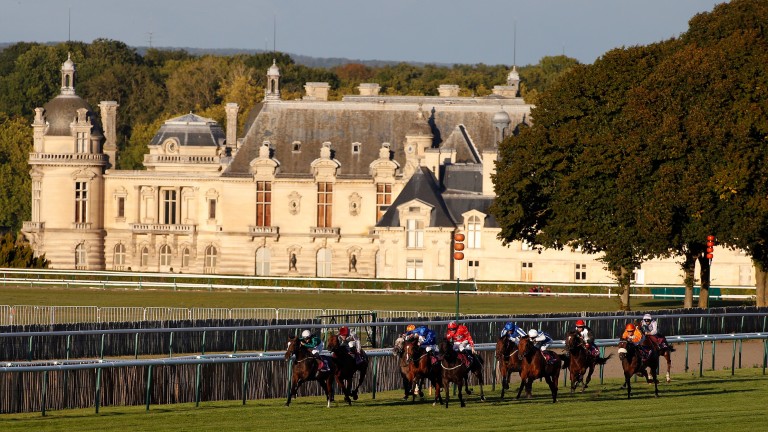 Paris had heavy rain overnight on Friday but while Chantilly clerk of the course Matthieu Vincent reported on Saturday morning that only 2mm had fallen at the course, trainer Michael Bell has opted to pull Big Orange out of his clash with Vazirabad in the Group 1 Qatar Prix du Cadran.

Bell said on Saturday morning the underfoot conditions had not been the only factor in the decision declare the popular stayer a non-runner.

"Unfortunately Big Orange won't be able to run in the Prix du Cadran as the ground has gone against him but also he had an unsettled night," said Bell.

"He is a bit of a worrier on his trips and was put in a particularly noisy stable. Hopefully we can get him back to run at Ascot on Champions Day."

The 2mm of rain that fell at Chantilly was described as being at the upper end of what was forecast and, while being enough to account for the good ground-loving Big Orange, it was not enough to bring about an official change in the going, which remained good to soft on Saturday morning. The penetrometer reading is 3.4.

FIRST PUBLISHED 7:47AM, SEP 30 2017
Unfortunately Big Orange won't be able to run in the Prix du Cadran as the ground has gone against him but also he had an unsettled night