Channon's sadness at loss of friend and 'great horseman' 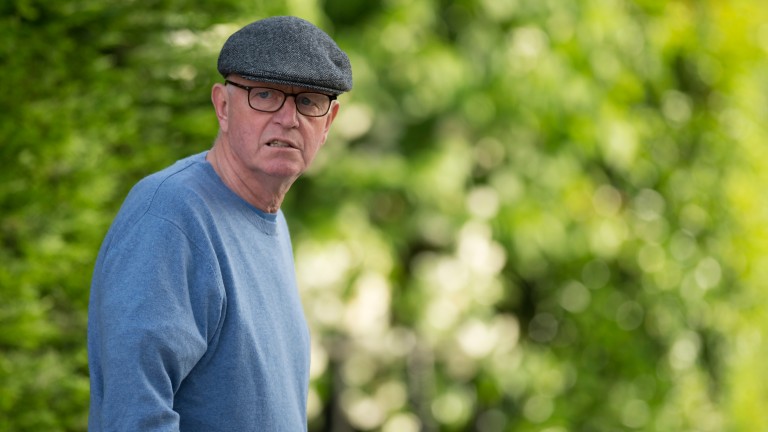 Mick Channon has paid tribute to his long-time friend and owner Roger Stack, who has died aged 78.

Stack, who served as racing manager for John Sunley and had horses with Channon, also worked as a show director at Hickstead, as well as being an equine spinal therapist.

Stack's wife Bridget died in 2010, with the couple's horses being left to Channon in her will. Among those was Sgt Reckless, a seven-time winner who finished sixth behind Un De Sceaux in the 2015 Racing Post Arkle.

"Stacky darkened my door back in the Lambourn days and I couldn't be more grateful now I look back," Channon said on his website. "Just shy of 30 years I trained horses for Rog and John Sunley, whilst Bridget had a few in her name and we always had a lot of fun. You couldn't not have fun when Roger was about.

"He was a major figure in equine circles, particularly on his home patch in Surrey and he was hugely respected – he was a great horseman, a big fish at Hickstead.

"I'll miss him immensely and although the sadness is hard to get over at this moment in time it's with a great sense of privilege that I can say that not only did Roger Stack enter my life all those years ago, but also that I came to know him as my mate. I'm sure everyone else will feel the same way."

FIRST PUBLISHED 12:31PM, DEC 29 2016
He was a major figure in equine circles, particularly on his home patch in Surrey and he was hugely respected - he was a great horseman