Channel 4 to bring coverage to a close four days early 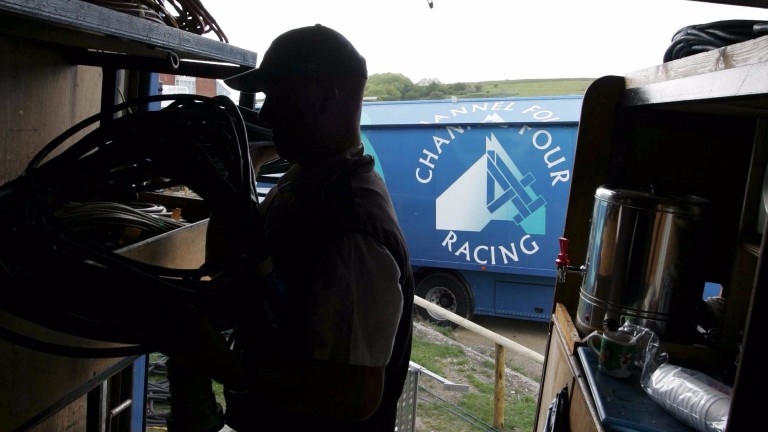 Channel 4 has officially confirmed it will bring the curtain down four days early on its 32 years of racing coverage, with its cameras rolling for the last time on the day after Boxing Day rather than the scheduled New Year’s Eve broadcast from Newbury.

As previously reported in the Racing Post, the broadcaster will sign off on December 27 with its Coral Welsh Grand National coverage from Chepstow and the second day of Kempton's Christmas Festival. The logistical complexity of ITV taking over the reins on January 1 has been blamed for the decision to bow out early.

A Channel 4 spokesperson said: “Our final racing broadcast will be on Tuesday December 27 and will retain its strong production value.

“Channel 4 has discussed with RMG and Newbury and made clear that the logistical problems involved in handing over racing to another broadcaster in such a short space of time mean that we will not be broadcasting from Newbury on December 31.

"Channel 4 is proud of its 32-year association with British horseracing. Over this period we have continually delivered above and beyond our contractual requirements.”

The decision means that the Newbury meeting on New Year's Eve, featuring the Grade 1 Challow Novices' Hurdle, will not be shown on terrestrial TV.

FIRST PUBLISHED 3:53PM, DEC 2 2016
The logistical problems involved in handing over racing to another broadcaster in such a short space of time mean that we will not be broadcasting from Newbury on 31 December

Bet365 axe telephone betting after long-term decline in use