Changing of the guard: Brooke to become Queen's representative at Ascot 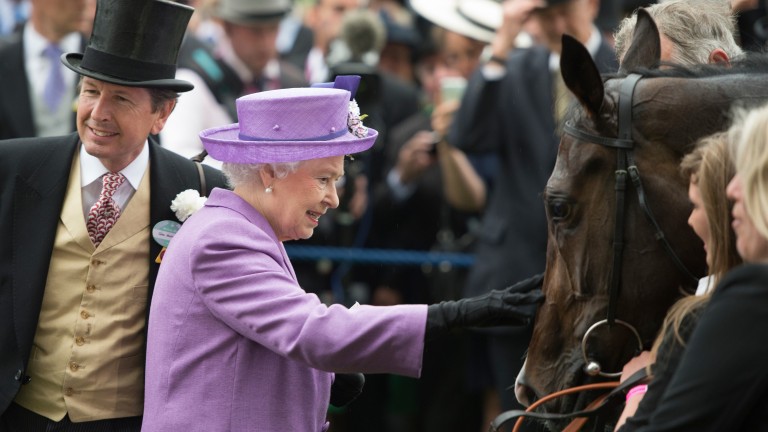 Sir Francis Brooke will replace Johnny Weatherby as the Queen's representative at Ascot after the royal meeting in June.

Brooke succeeded Weatherby as chairman of parent company Ascot Authority (Holdings) Ltd two years ago and has been a trustee at the course since 2011.

He will become the sixth person to hold the position of representative during the Queen's reign. 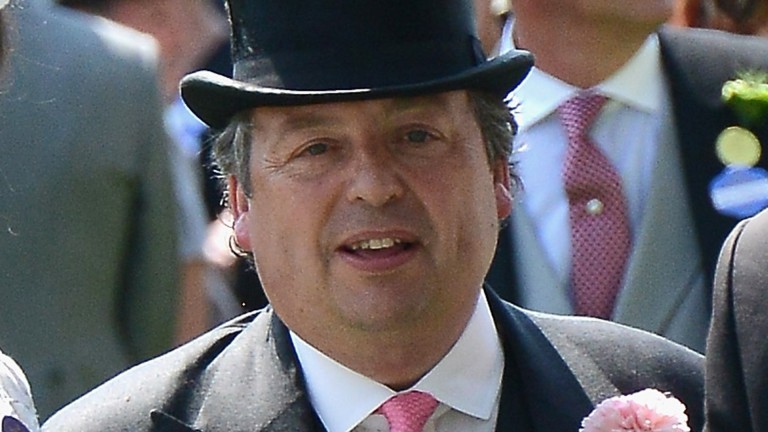 Sir Frances Brooke: sixth person to hold the position of representative during the Queen's reign
Getty

Brooke said: "Johnny has made an immense contribution to Ascot since his appointment as a trustee in 1997.

"He was chairman of the board from 2008 to 2018 and succeeded the Duke of Devonshire as Her Majesty’s representative at Ascot in 2011.

"Johnny’s total commitment to Ascot racecourse and its success has been evident to all who know him. It's a great honour to be asked to succeed him as Her Majesty's representative." 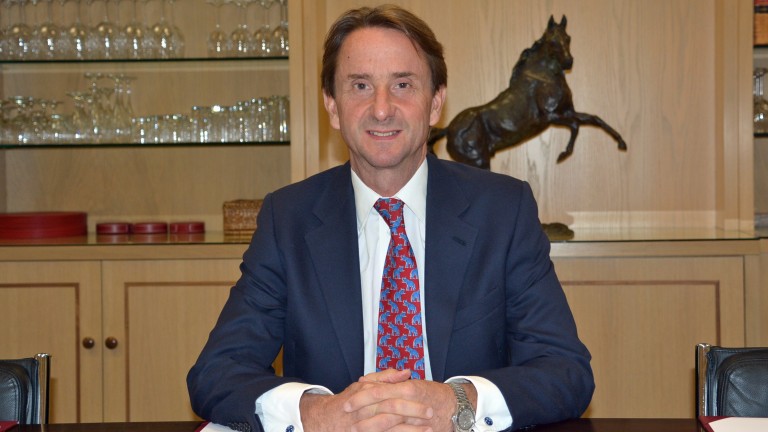 Johnny Weatherby: "It’s been a privilege to hold this very special position which has given me so many amazing memories."
Weatherbys

Weatherby, who will also stand down as one of the three trustees on the Ascot Authority which oversees the running of the course, has fond memories of his involvement.

He said: "I would like to thank my fellow trustees past and present, the directors and all the team at Ascot for making my time at this wonderful racecourse so memorable.

"It's been a privilege to hold this very special position which has given me so many amazing memories, including that very special day in 2013 when Her Majesty's Estimate won the Gold Cup at the royal meeting.

"I look forward to maintaining my links with the racecourse – not least through Weatherbys which celebrates its 250th anniversary this year."

The Queen has appointed Lady Celina Carter, a racecourse steward for nearly 20 years and member of the Jockey Club, as Weatherby's trustee successor.

By royal appointment: the Queen drops in to see to Ditcheat stars

FIRST PUBLISHED 3:22PM, JAN 28 2020
It’s a great honour to be asked to succeed Johnny as Her Majesty’s representative

'These horses don't come around often' - Derby hero Adayar emulates Galileo Dreamloper bounces back to record emotional Valiant success ITV Racing tips: one key runner from each of the seven races on ITV on Saturday Are we looking at a Group 1 horse in a handicap? International Stakes insight Smaller crowd than usual but over 14,000 expected at Ascot for King George day