Champions Day: your chance to win luxury hospitality for four 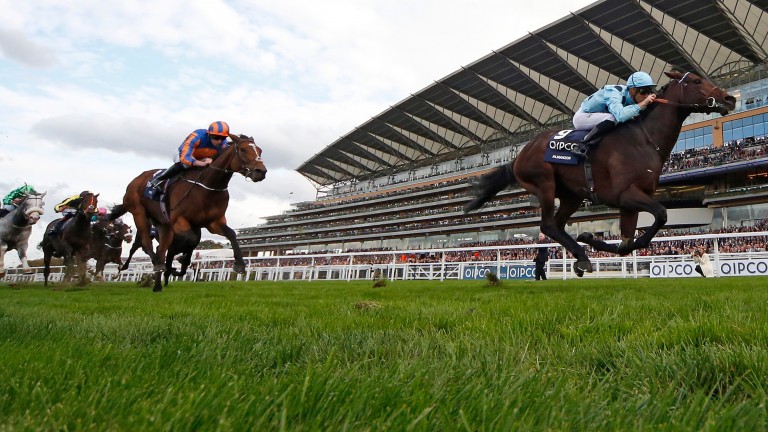 Qipco British Champions Day, with a record-breaking £4.3 million in prize-money on offer across an exceptional card that includes no fewer than four Group 1s, is set to be a thrilling finale to the Flat season, featuring unmissable clashes between some of the best horses in Europe.

Courtesy of Qipco British Champion Series, here's your chance to enjoy all the action in supreme style at Ascot on Saturday, October 21.

One lucky winner and their three guests will enjoy luxury hospitality in the Furlong Club, an exclusive behind-the-scenes tour before racing, a trip to the parade ring before the Qipco Champion Stakes and the chance to meet one of the top jockeys on the day.

PLUS there are five pairs of Queen Anne Enclosure tickets and access to the exclusive Racing Lounge facility for our runners-up.

To be in with a chance of winning, visit racingpost.com/competition by midnight on Thursday, September 21, 2017.

FIRST PUBLISHED 6:40PM, SEP 15 2017
It is set to be a thrilling finale to the Flat season, featuring unmissable clashes between some of the best horses in Europe