Champion trainer: girls should jump at chance to claim 4lb 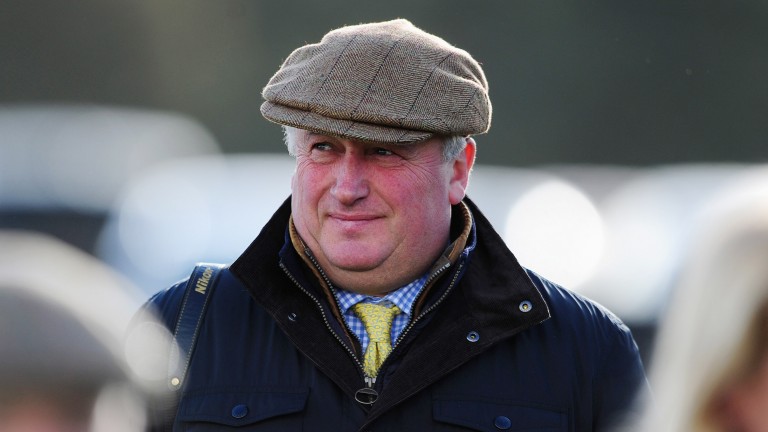 Champion jumps trainer Paul Nicholls believes female riders should not be offended at the chance to claim 4lb when the allowance comes into force in France on March 1.

Nicholls feels the allowance, which will be capped below Pattern level, could prove favourable to female jockeys, including his daughter Megan, an apprentice who notched a career-best nine victories on the Flat last year.

If young female riders are attempting to establish a career in the saddle, Nicholls considers a move to France to be worth contemplating in “a man’s sport in a lot of ways”.

Nicholls said: “I′ve always said to Megan if one day an allowance came in it might sway things in her favour a bit. If it was offered, instead of being offended by it, they should take it with both hands if it helps further their career.

“It's a tough job for girls. It′s a man's sport in a lot of ways and there are some very talented riders among the girls.”

However, champion jump jockey Richard Johnson regards the move in France as a backward step and feels all riders “should be competing on a level playing field”.

Johnson said on his Betway blog: “Although strength is important, I always think technique is the most important thing in riding. The horses are the athletes in our sport, we’re just the ones steering them in the right direction.

“France Galop’s decision is a backward step and hasn’t come across well at all.”

Women in Racing, an initiative set up to enhance the profile of females in the sport, feels it would be “regressive” if the BHA were to adopt France Galop’s new stance.

Susannah Gill and Harriet Rochester, members of the committee said: “Giving women jockeys a 4lb allowance could prove to be a great opportunity if it means owners and trainers put more females on their horses as they will gain important match practice.

“However, Women in Racing believe if British Racing were to copy France it would likely be a regressive move.

FIRST PUBLISHED 5:07PM, FEB 9 2017
If it was offered, instead of being offended by it, they should take it with both hands if it helps further their career