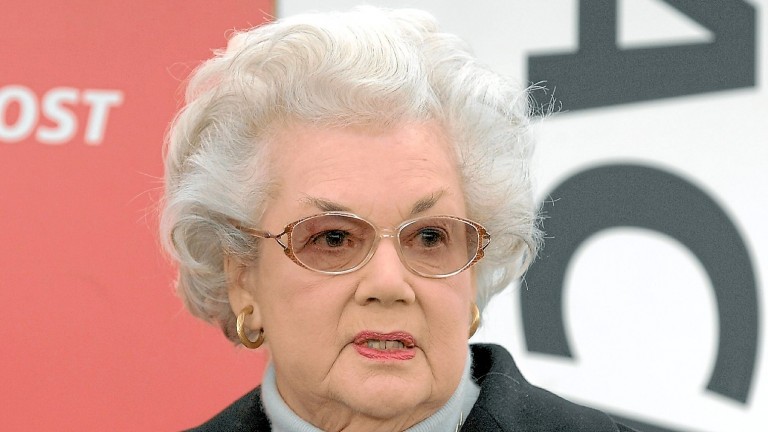 Mercy Rimell, who in 1983 became the first woman to train a Champion Hurdle winner with Gaye Brief, has died at the age of 98.

Rimell was the widow of the legendary jumps trainer Fred Rimell, who was both champion jockey and trainer and also saddled the winner of four Grand Nationals including ESB, the beneficiary of Devon Loch's famous mishap, and Rag Trade.

Following Rimell's death in 1981, Mercy took over the licence at Kinnersley and trained with a great deal of success. Besides Gaye Brief, she also sent out Gaye Chance to win the 1984 Stayers' Hurdle and Gala's Image, who won the Arkle three years later. She retired from training in 1989. 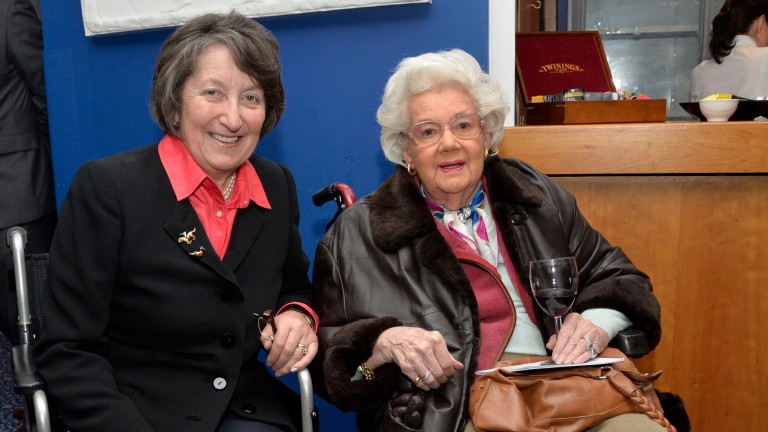 She remained directly involved in racing through ownership and her colours were carried to success in the Racing Post Chase in 2007 by Andrew Thornton aboard Simon.

Rimell's daughter Scarlett Knipe said on Thursday evening: "She had a stroke two days ago and passed away this morning at ten to four. She had a wonderful life."

FIRST PUBLISHED 8:14PM, JUL 6 2017
She had a stroke two days ago and passed away this morning at ten to four. She had a wonderful life