Champion Hurdle analysis: 33-1 shot could be the answer in depleted field 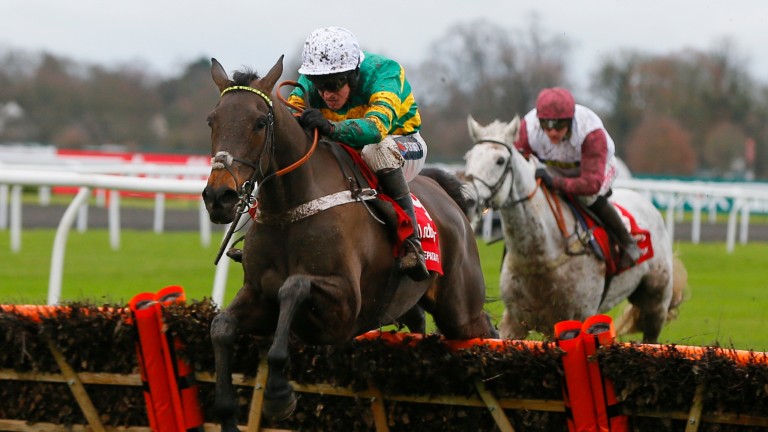 It has been one setback after another for Champion Hurdle contenders this season, with the absence of Saldier and Klassical Dream the latest blow to the Cheltenham Festival's day one Unibet-sponsored feature.

Last year's winner Espoir D'Allen is no longer with us while dual scorer Buveur D'Air is sidelined, leaving Nicky Henderson-trained pair Epatante and Pentland Hills at the head of the betting. The Seven Barrows trainer could have an even greater grip on the market if Fusil Raffles and Call Me Lord also line up.

Epatante remains 5-2 favourite and looked sharp in her Christmas Hurdle victory but being given such a long break before Cheltenham does make her a bit of a gamble.

It says a lot about the state of the field when a horse who has not even won this season – last season's Triumph Hurdle scorer Pentland Hills – is the clear second-favourite, while the next in the betting likely to run, Sharjah, is as big as 16-1.

The absentees might increase the chance of Benie Des Dieux, who runs in the same Rich Ricci colours as Saldier, and Honeysuckle, turning up in the Champion Hurdle. But the percentage call is they will both run in the Mares' Hurdle.

It means the door could be wide open for an ante-post outsider to swoop and claim glory.

The Evan Williams-trained Silver Streak looks a massive price at 33-1 given he finished only five lengths behind Epatante on Boxing Day despite making a blunder three out. He too will be heading to Cheltenham following a three-month absence, but at those odds he could be the dark horse in the field.

FIRST PUBLISHED 5:09PM, FEB 7 2020
With the field continuing to cut up, Honeysuckle's connections now have to be considering a U-turn and opting to go for the Champion Hurdle instead

Decision made: superstar mare Honeysuckle set to stay over hurdles this season Take a sip of Ballybrit Lite, it won't taste the same but you might like it Finally! Excelcius produces excellent display to record only his second victory