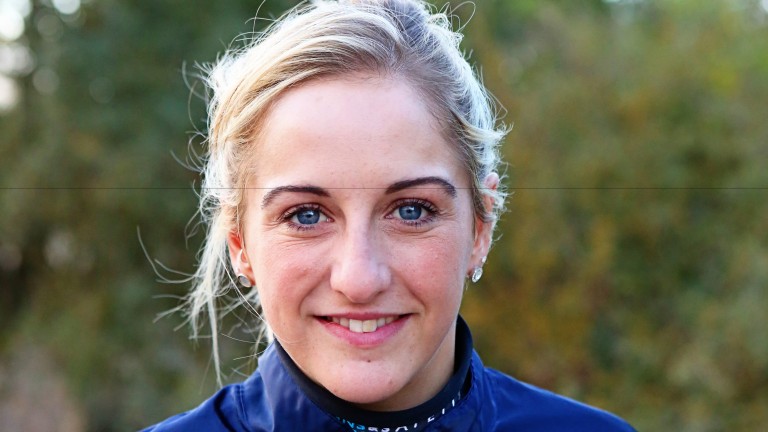 Champion apprentice Josephine Gordon capped a stellar year by riding out her claim at Wolverhampton on Friday night.

The 23-year-old, who became only the third female to win the apprentice title following Hayley Turner and Amy Ryan at Ascot last month, steered Captain Ryan home in the finale at Dunstall Park.

Gordon now enters the ranks of the professional jockeys after reaching 95 winners, but still has a few days grace with her 3lb allowance and made the most of it when winning the claimer at Lingfield on Saturday on Threebagsue.

After nearly quitting the saddle when she endured an 18-month gap between her first and second winner, Gordon's career hit overdrive in 2016 during which time she had had the support of the likes of Sir Michael Stoute, Hugo Palmer and, very recently, Sheikh Mohammed's Godolphin empire.

Before making a regular trip from Lingfield to the evening meeting at Wolverhampton last night, she said: "It's another chapter of my career, losing my claim, but I'm not daunted by it and I'm looking forward to getting my head down and riding as many winners as I can.

"I was stuck on 93 winners for a few days and I never thought the last two were going to come as I was riding a few seconds. It's exciting to finally get there and thanks to all who have supported me, especially Stan Moore."

On her recent link-up with Sheikh Mohammed she added: "It's an honour for any jockey to ride in the Godolphin colours and I'm pleased to say I've ridden four winners for them. Maybe the blue suits me as it brings out the colour in my eyes!"

After reaching the landmark it will largely be business as usual for Devon-born Gordon on the all-weather this winter with one notable exception. She said: "I'm off to Barbados next weekend for a jockeys' challenge which should be a good experience and one I'm very much looking forward to."