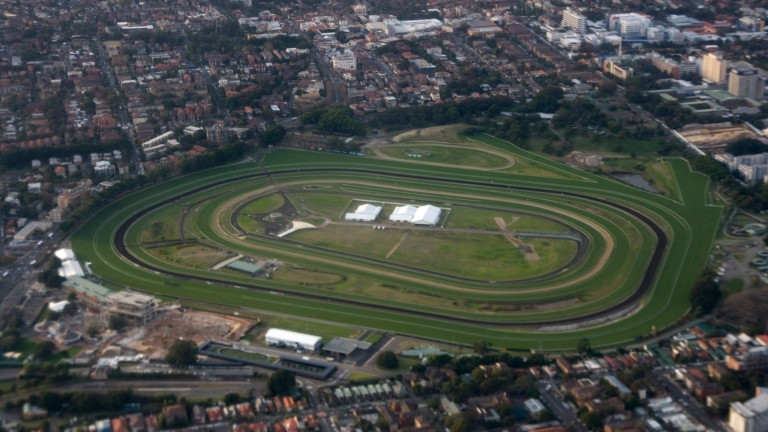 Richard Litt picked up a first Group 1 success at Randwick on Saturday, when Castelvecchio won the $500,000 Moet & Chandon Champagne Stakes.

Castelvecchio, the first winner of a Group 1 two-year-old race in Australia this season not owned by Godolphin, won the inaugural Inglis Millennium in February and Litt made the decision to bypass the A$3.5 million Golden Slipper after finishing third in the Skyline Stakes.

The trainer believed the colt would be suited by going further than six furlongs against his own age group, and his third-placed effort in the Group 1 ATC Sires' Produce and latest victory in the Group 1 Champagne vindicated his judgement.

He settled in fifth off a blistering tempo and emerged the superior stayer in the pack to reel in Lady Lupino in the closing stages, with favourite Loving Gaby second.

Litt, who has 24 horses registered in his name, said: "It's huge, it's a feeling I've never had, just delighted.

"It's been a great preparation in, we would have loved to have won the Sires' but that didn't happen. We had great confidence he would run well."

Forty-minutes later at Randwick and there was a tight finish to Sydney's final Group 1 of the season, as Pierata edged out Osborne Bulls in the $600,000 Schweppes All Aged Stakes.

Trained by Greg Hickman, Pierata settled in fifth under Tommy Berry, with Osborne Bulls, who was to finish runner-up, positioned further back by Hugh Bowman.

Pietra hit the front as Osborne Bulls continued to weave his way through the field, but he had to settle for his fourth consecutive second at Group 1 level, beaten half a length.

Hickman said: "We've been knocking on the door for so long. He's been running the sectionals and in his work you could see he's been improving in his coat and attitude. Tommy rode him ten out of ten.

"A horse like this is life-changing. I've got a little share in him which will help along the way."