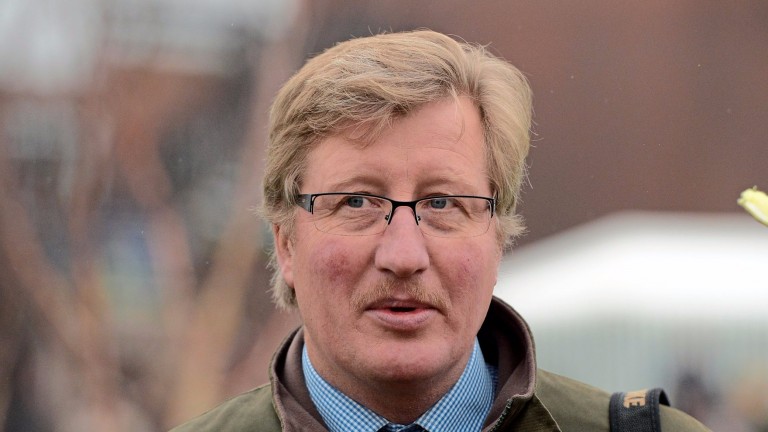 Midnightreflection picked up a good prize for trainer Ben Case and the Case Racing Partnership after a tough success in the 2m5½f mares' handicap hurdle.

The six-year-old was entered to run in the Listed mares' race at Warwick last week, won in impressive style by Molly Ollys Wishes, but was instead redirected to this weaker contest by Case.

Well clear of her five rivals coming over the last, the mare had to be rousted inside the final furlong by Bryan Carver to deny the fast-finishing Sexy Lot, but held on by a head.

"That was a good performance under that weight," Case said. "She's done it the hard way having to give nearly a stone with the claims on several of the others.

"We skipped the Listed race at Warwick last week but I think she's good enough to nab a bit of black type somewhere. She was just holding on at the line but she's done that well and toughed it out."

The recent good form of trainer Micky Hammond continued as Grange Ranger ran out a convincing winner of the 2m5½f handicap chase.

Winning rider Alain Cawley said: "His last few runs haven't been great and we couldn't work out why. We thought this drop in trip would suit and he's done it well.

"Micky's horses are in good form and he's done a fine job with this fella."

Another Cloth Cap? Hemmings and O'Neill team up with future 'strong stayer'

FIRST PUBLISHED 6:07PM, FEB 23 2021
That was a good performance under that weight. She's done it the hard way having to give nearly a stone