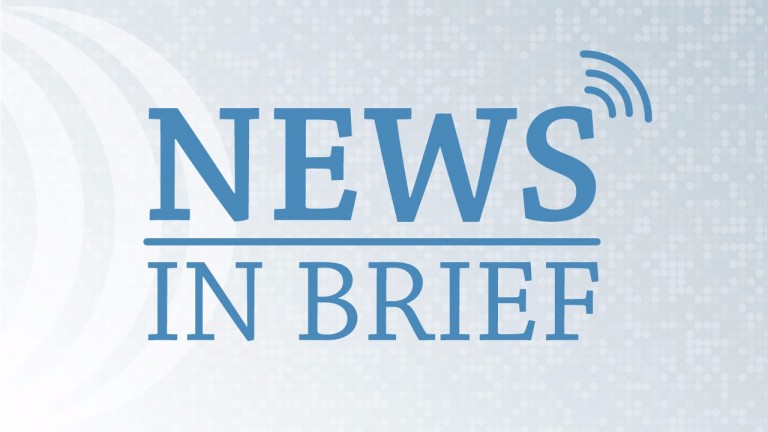 Racing Post Ratings galloped away with the 2016 National Press Challenge.

The 12-month competition, based on returns from £1 bet at SP on all selections, expressed as a percentage of turnover, witnessed the RPR machine finish on 94.06 per cent. The winning prize is £2,000, with The Times (90.51 per cent) taking the second prize of £500.

The RPR team comprises Steve Mason, Paul Curtis, Simon Turner and Sam Walker, and Turner said: ‘We’re delighted to have won by such a wide margin. As far as I’m aware this is the biggest margin of success ever in the Press Challenge.”

The Scoop6 went begging on Sunday when Cogry won the handicap hurdle at Cheltenham – leg four of the bet – and knocked out the only remaining three tickets.

Breeders' Cup Classic hero Arrogate missed his prep for the $12 million Pegasus World Cup at Santa Anita on Sunday because conditions at the track were not suitable.

Trainer Bob Baffert had hoped to run Arrogate in the Grade 2 San Pasqual Stakes, but sloppy conditions at Santa Anita means the four-year-old will head straight to Gulfstream Park for the world's richest race on January 28.

"He's not running because the track is too wet," Baffert told the Racing Post. "He'll train up to the race."

Monday's meeting at Ayr is subject to an 8.30am inspection, with temperatures not expected to get above freezing until mid-morning. The going on Sunday was soft, heavy in places, and the track has been covered.

Gavin Sheehan faces a spell on the sidelines after fracturing a wrist at Newbury on Saturday.

Sheehan, who is attached to Warren Greatrex's Lambourn yard, rode a winner for his boss on Final Choice in the juvenile hurdle, but was then unseated from the Nigel Hawke-trained Rock Of Leon in the novice handicap chase.

The rider dusted himself down to guide Yanmare into fourth in the Mandarin Handicap Chase, but was stood down from his remaining mounts. He went to hospital and x-rays confirmed the break, which could rule him out until next month.