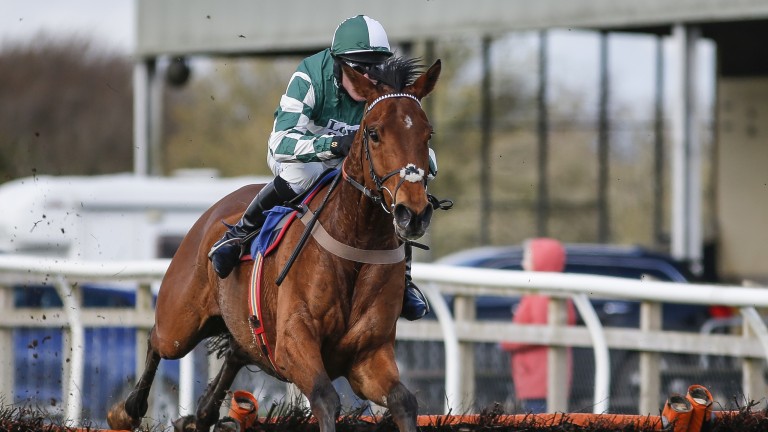 This two-day Chepstow meeting is viewed by some people as ushering in the start of the core jumps season.

Although others would disagree, there is no doubt this much-enhanced weekend fixture provides some fine racing, with decent prize-money on offer, and gives an excellent opportunity for trainers to unleash their winter runners.

The £50,000 Silver Trophy, which was won by the useful Ballyoptic two years ago, has attracted a maximum field of 18, including the Paul Nicholls-trained Captain Cattistock.

Likely to prove popular in the market, Captain Cattistock won three of his six races over hurdles in his first season at Ditcheat, putting up arguably his best performance when beating Run To Milan by six lengths at Wincanton on heavy ground in March.

Underfoot conditions won’t be as testing this time, but there is likely to be sufficient ease for him to show his best.

Nicholls said: “We were going chasing with him, but with all this rain about we decided to go for this race. He’s fit and well. The more rain the better for him.”

Less happy about the prospect of a rain-softened surface is Stuart Edmunds, trainer of Theclockisticking, who looked just the sort for this race when runner-up to Caius Marcius in a Market Rasen Listed handicap hurdle last month.

The six-year-old brings proven hard race-fitness into the contest - something which many of the runners don’t - and Edmunds is optimistic of a massive run unless the ground softens appreciably. 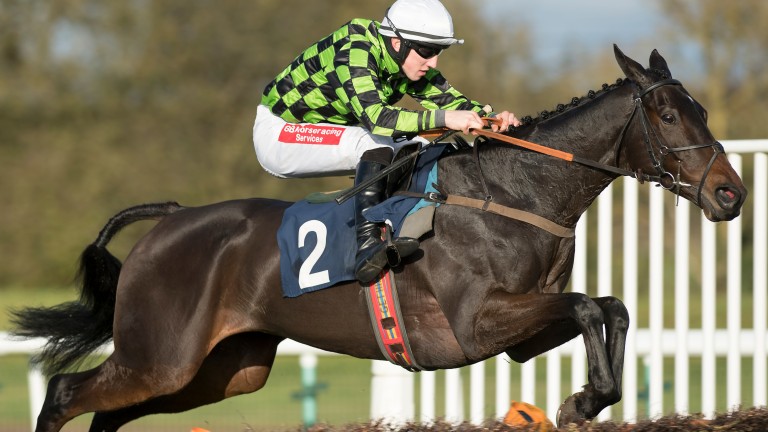 “He’s in good form and the trip will suit,” the trainer said. “I’d be worried if they get too much rain. If it’s not too soft he’ll run a big race.”

Court Minstrel, winner of this race in 2015 and 2017, is now an 11-year-old, and has been beaten soundly on his three summer starts at Newton Abbot (twice) and Market Rasen.

The plus point, though, is a sharply declining mark, and Isabel Williams takes another 7lb off the veteran’s back.

Her father Evan said: “He looks well and he’s very happy in himself, but he’s been tumbling down the weights for a reason.

“He’s an old horse now. We thought we’d roll the dice one more time and give the Chepstow race another go.”

Five of Richard Newland’s last eight runners have won, and he takes the wraps off Le Patriote, winner of a class 2 handicap hurdle on soft ground at Ascot in February.

Libby O’Flaherty, who is looking forward to officiating at her first major meeting since joining Chepstow as clerk of the course, changed the going from good to good, good to soft in places and is predicting a further change.

“We’ve had just over 15 millimetres of rain so far today, and the ground will ease. We’ve fantastic grass cover and are racing on fresh ground. I think we’ll start the meeting on good to soft, soft in places.”