Can Beat The Bank break Group 1 duck in the Hong Kong Mile? 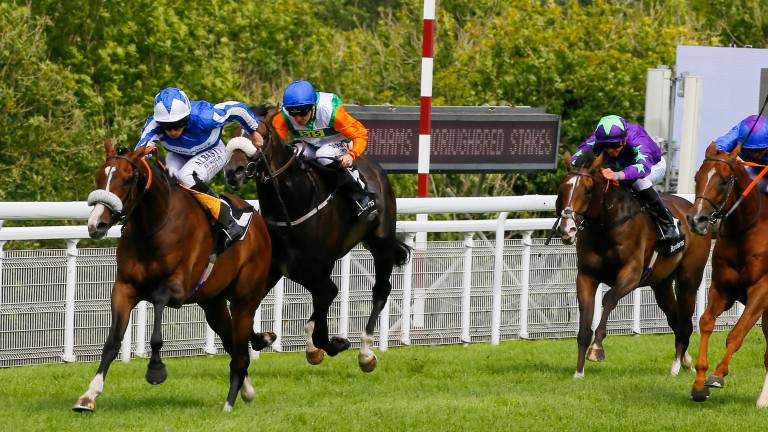 Oisin Murphy gets the leg-up on Andrew Balding's Beat The Bank in the Hong Kong Mile (7.50), and it would provide a poignant win if getting in front following the death of his owner Vichai Srivaddhanaprabha in October.

"He's not a Group 1 winner, but he's beaten Group 1 winners in his Group 2s," said Murphy. "He's a very tough horse and Andrew does very well when he travels his horses. It was his late owner Mr Srivaddhanaprabha's ambition to come here and it would be great to get a result." 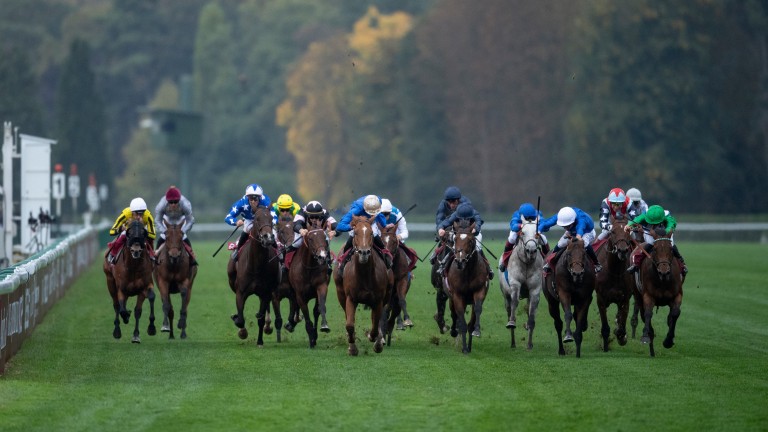 Ryan Moore will be in action on board the William Haggas-trained filly One Master.

Haggas said: "It's going to be a strong race – the best horse in the world is in there [Beauty Generation], but if everything runs smoothly she should run a good race. The draw is fine [eight] – I'd have preferred lower, but if you look at previous runnings of the race stalls seven, nine and ten have won three each, so we won't be using that as an excuse if we're beaten."

What has globetrotting Stormy Antarctic got left?

Stormy Antarctic is bidding to cap his globetrotting season with victory in the Hong Kong Cup (8.30), but Ed Walker's stable star – the sole British entrant in the race – faces a stiff task when looking at the ten-year trends.

However, Walker remains upbeat, and said after trackwork on Friday: "I think he's got a great chance of being in the mix, I think its going to be an interesting race depending on the pace. It's not the strongest renewal and he's been in similarly competitive Group 1s before."

FIRST PUBLISHED 7:04AM, DEC 9 2018
He's a very tough horse and Andrew does very well when he travels his horses

American Star can bounce back at Newbury - don't be put off by his last run Fury and frustration but also an abundance of smiles on a vintage Champions Day Aldaary strikes at Ascot again as Jim Crowley completes 229-1 treble 'He's just a beast' - Baaeed holds off Palace Pier in epic QEII battle 'Of course there were doubts, massively so - it just wasn't happening for me' 'There's no reason why he won't go on' - superstar Baaeed set to race in 2022