Calls for action as 55,000 children are classified as problem gamblers 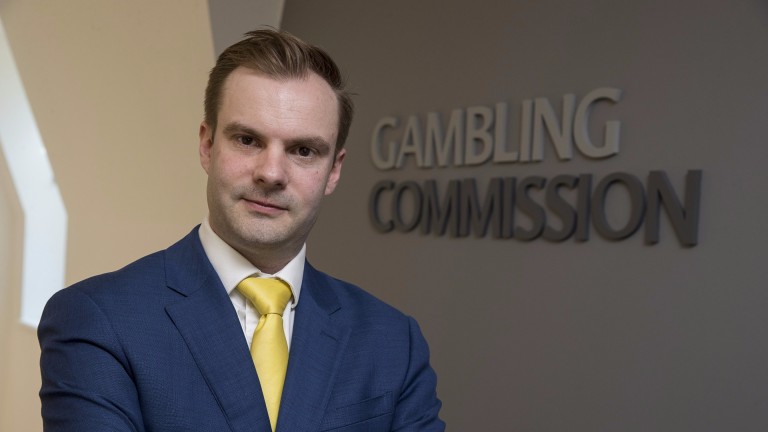 The Gambling Commission has called for parents, regulators and businesses to work together to protect children after a new report showed the percentage of children now classified as problem gamblers has almost doubled in the last year.

The report found participation and problem gambling rates among 11 to 16-year-olds have increased in the last year, with 14 per cent of that age group – equating to around 450,000 children – spending their own money on gambling in the previous week. This was up from 12 per cent in 2017 but still lower than rates seen prior to 2017. The figure in 2011 was 23 per cent.

The rate for those classified as problem gamblers was 1.7 per cent, or 55,000 children, with a further 2.2 per cent classified as being at risk.

In 2016 the respective figures were 0.4 per cent and 1.6 per cent, although the commission warned that changes in the way data was collected in 2017 meant they were not directly comparable. Nevertheless, the rate of problem gambling in 2017 was just 0.9 per cent.

The report identified that children's most common gambling activities were often outside the commission's direct control, such as bets between friends, lottery scratch cards purchased by parents and playing of fruit machines in pubs.

Underage gambling activity was less prevalent at licensed premises such as betting shops, bingo halls and casinos, the commission said.

Gambling Commission executive director Tim Miller said: "Protecting children from the harms that can come from gambling remains one of our highest priorities.

"In the areas we have regulatory control, we continue to strengthen the protections in place to prevent underage gambling, such as our recent proposals for enhanced age verifications checks for online gambling."

Miller said regulation alone could not address all the risks young people might face from gambling.

He added: "It is therefore vital that all those with a part to play in protecting children and young people – parents, businesses and regulators – work together."

GambleAware chief executive Marc Etches said it was "completely unacceptable" that so many children were now considered to be problem gamblers and that the issue was now in the realm of public health and could not be ignored.

He added: "The combination of ubiquitous gambling advertising and a blurring of the lines between computer games and gambling are all contributing to the normalisation of gambling for children.

"GambleAware would like children to be taught in schools how to be resilient to the risks of gambling, and also encourages parents to 'have the talk' with their children about the potential harms arising from gambling, and the risk of addiction."

FIRST PUBLISHED 3:39PM, NOV 21 2018
It is therefore vital that all those with a part to play in protecting children and young people - parents, businesses and regulators - work together