Cadmium embarks on retrieval mission for Mullins at Roscommon 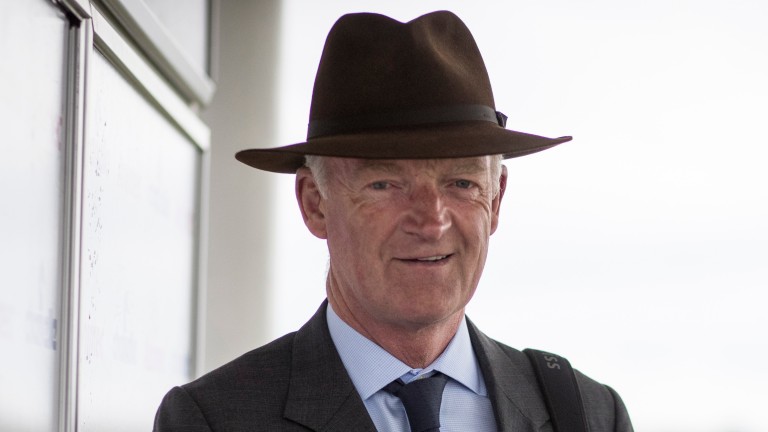 The Willie Mullins-trained Cadmium, a disappointing favourite at the Galway festival when fifth last time, goes in search of a fourth victory over fences in Monday's feature Ballymore Irish EBF Novice Chase at Roscommon (4.15).

Mullins on Sunday reported Paul Townend's mount in good form for the Grade 3 event – in which he will face eight rivals – and said: "Cadmium didn't run to his best at Galway, but seems back to himself now.

"His previous chase form was good and he has plenty of experience. He'll like the track and the ground."

St Stephens Green, trained by Emmet Mullins – nephew of Ireland's champion trainer – scored on his debut over fences at the Galway festival before reverting to the Flat and finishing second to Limini in a 1m5f handicap at Leopardstown last month.

Mullins said of the versatile seven-year-old: "I thought he was very impressive at Galway, where he jumped great. He came out of Leopardstown well and we're looking forward to a good novice chasing campaign with him." 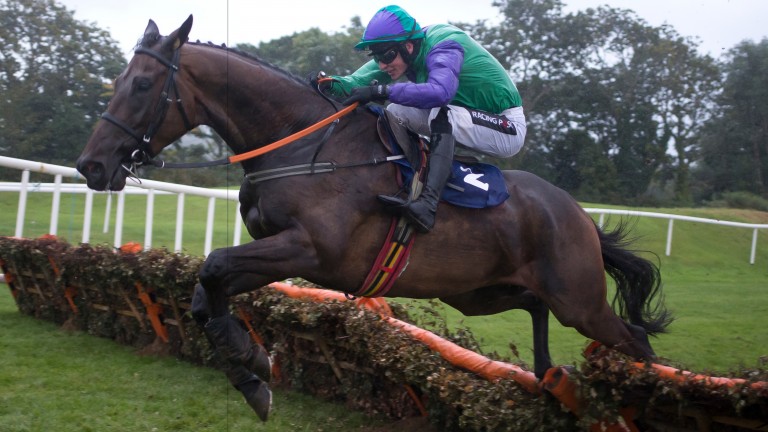 Henry de Bromhead is three-handed with Arcenfete, Ornua and Classic Theatre, all of whom dual winners over fences.

Arcenfete, the mount of Rachael Blackmore, seeks a hat-trick after following up a course-and-distance success with victory at Wexford where stablemate Classic Theatre finished second.

De Bromhead said: "We're happy with all three. The ground and the trip will suit them and it's hard to split them."

Joseph O'Brien, successful with Landofhopeandglory in this race a year ago, is represented by Monarch – who made a successful debut over fences at Killarney in August – and the Gigginstown-owned Dawn In The Park.

Cliff House, having his first run since joining Dot Love, and the Gavin Cromwell-trained Ejayteekay, who will be making her debut over fences, complete the line-up.

Charlie Appleby and William Buick go in search of Group 3 honours at Chantilly on Monday, with Line Of Duty stepping up from a mile maiden success at Goodwood.

The juvenile is one of two Godolphin colts in the Prix de Conde (5.10), along with the Andre Fabre-trained Syrtis.

Line Of Duty got off the mark at the third time of asking, having finished runner-up on his first two starts at seven furlongs, and Appleby said: “Line Of Duty has progressed with each run and we feel that the step up to nine furlongs should see further improvement.”

Syrtis, the mount of Pierre-Charles Boudot, made all for a game half-length success over subsequent winner Starmaniac at Longchamp and looks sure to provide stiff opposition.

Lisa-Jane Graffard of Godolphin said: “The form of Syrtis’s debut success has been boosted with the runner-up winning impressively. We expect him to improve with each run as he is not the finished article yet, and hopefully he will show that progression in this race.”

Syrtis’s stablemate Romanciere is in opposition and was also successful on her only start to date. She receives a 4lb fillies’ allowance, as does the Nicolas Clement-trained Wonderment, who likewise won on debut and has her second run.

On the same card, there are no fewer than seven British-trained runners among a field of 12 for the Listed Listed Criterium de Vitesse (2.35).

Of the seven, Gimcrack sixth Semoum perhaps boasts the strongest form and his trainer George Peckham believes the 5f race should suit.

Peckham said: “It looks a good opportunity for him. There’s obviously a strong English contingent over there but we go there in good form.

“We’re trying five furlongs for the first time. We think it should suit as he showed an awful lot of speed in the Gimcrack and we were delighted with his run. He was just about the last off the bridle and didn’t quite see the trip out. 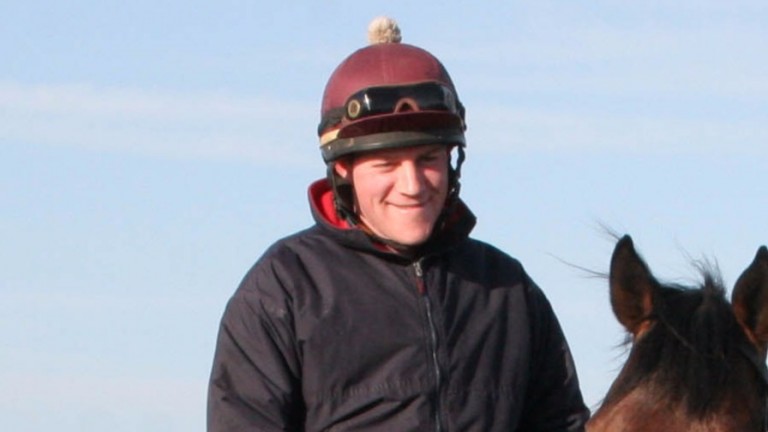 George Peckham: looks to have a good chance of overseas glory with Semoum

“He wasn't beaten far in a Group 2 behind some decent horses, so we’re very excited about him. He’s going to be a lovely horse for next year and we’re looking forward to running.”

Robert Cowell is no stranger to a trip to France and saddles improving filly Blame Roberta, who has won her last two starts.

Cowell said: “She’s done nothing wrong in her last two races, winning a maiden and then a conditions race. She idled a little bit in front last time but put the race to bed quite quickly.

“There are a couple she might need to raise her game against a little bit."

Bryony Frost makes her comeback from injury at Newton Abbot on Monday, partnering Atlantic Grey for father Jimmy in the 2m5½f handicap hurdle (4.30), and the Neil King-trained Third Estate in the 2m2½f selling handicap hurdle (5.05).

It was at Newton Abbot in July that Frost suffered the first serious injury of her career, when she was unseated from Billy My Boy and trodden on by the chasing Nabhan. Her injuries included a fractured sternum, liver tear and bruised pancreas.

FIRST PUBLISHED 6:00PM, SEP 30 2018
Cadmium didn't run to his best at Galway but he seems back to himself now. His previous chase form was good and he has plenty of experience

Harry Kimber ends 100-ride drought in style with 340-1 treble for Bill Turner The best juvenile in Europe? Atomic Force shows class in Papin stroll Will the force be with exciting Kevin Ryan juvenile once again in Robert Papin? Finally! Excelcius produces excellent display to record only his second victory 'I'm waiting for the call' - James Best begins week to remember with 33-1 winner Does Paul Nicholls have another summer star on his hands?