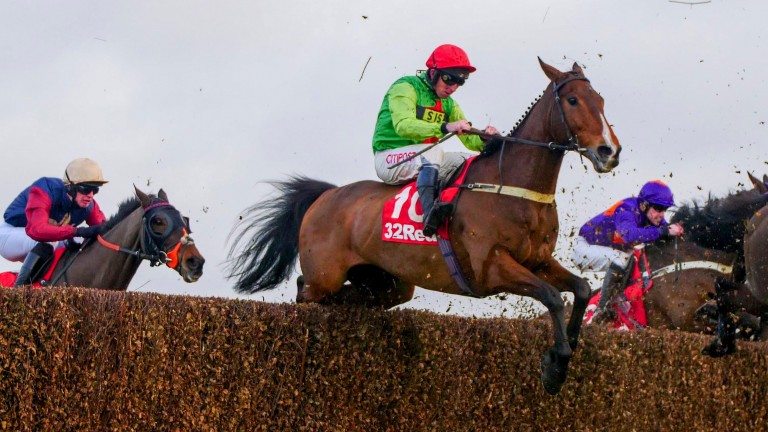 Evan Williams has paid tribute to stable star Buywise after the hugely popular veteran was retired after pulling up in the opening race at Exeter on Friday.

The 12-year-old, who won more than £210,000 in prize-money and seven of his 36 starts under rules, took a heavy fall in the Veterans' Chase Final at Sandown last month, which has taken its toll.

Williams said: "He hasn't quite been the same since his fall at Sandown, he hasn't had the same enthusiasm working at home.

"He's been hunting and we thought we'd try him over hurdles for his last couple of runs, but his time has come. He has been a wonderful horse for us."

On retirement plans, Williams added: "One of my daughters has bagged him to do some hunting on."

Buywise, owned by Hywel Jones, enjoyed his biggest success when landing the Grade 2 Silver Trophy Chase at Cheltenham in April 2014 and brought his many fans more cheer when winning the Veterans' Final at Sandown last January, ahead of Pete The Feat and Gas Line Boy.

If anything, however, it was for his many near-misses for which Buywise rose to fame, and he was often placed in big handicaps, finishing strongly but invariably too late.

FIRST PUBLISHED 4:15PM, FEB 22 2019
He's been hunting and we thought we'd try him over hurdles for his last couple of runs but his time has come and he's been a wonderful horse for us