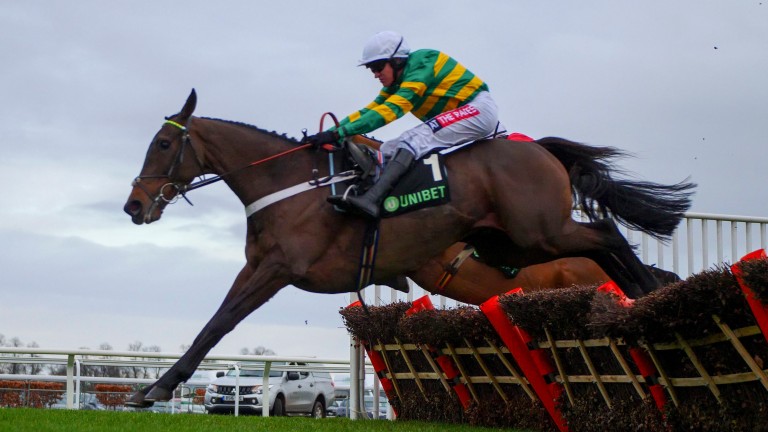 The Contenders Hurdle is a race trainer Nicky Henderson has often used as a springboard to the Champion Hurdle for his elite two-milers.

See You Then, that fragile but so talented star of the mid 1980s, won the race in 1986, while the Lambourn maestro also sent out Binocular to land the Listed event in 2010 and 2011.

Buveur D’Air, successful 12 months ago, duly went on to lift the big one at Cheltenham the following month, and is taking the same route to the festival this time. 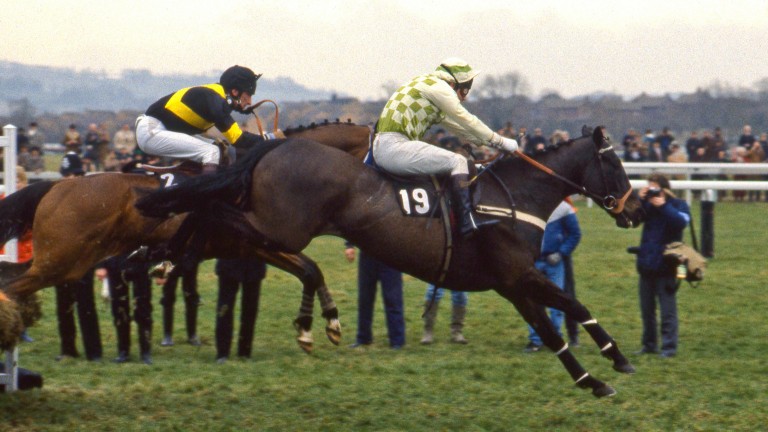 Sent off 1-4 in a four-runner field last year, Buveur D’Air will start at prohibitive odds once again against just two rivals.

After making a successful seasonal reappearance in Newcastle’s Fighting Fifth Hurdle in December, the seven-year-old stretched his winning run to eight with an impressive defeat of The New One in Kempton’s Christmas Hurdle.

He unleashed his trademark turn of foot to seize command of that Grade 1, and looks as good as ever this season.

Henderson said: “He’s in really good form, but it’s likely to develop into a tactical race, I fear.”

The Evan Williams-trained John Constable is rated 13lb inferior to Buveur D’Air on official ratings, but only gets 2lb off the favourite.

Williams said: "He's in grand form and it's great to be taking part in a race with such a talented horse. I feel sorry for everyone with the favourite because he's the reigning champion hurdler and he deserves respect and a race that's worth him running in.

“I could have gone up to Kelso next week with John Constable but it makes sense to just go across the M4 and try and finish second if we can here."

The Claire Dyson-trained Cap’N, well beaten in a Huntingdon novice hurdle last month when sent off at 100-1, completes the field.

Read exclusive previews of Sandown, Leopardstown and Wetherby from 6pm tonight on racingpost.com

FIRST PUBLISHED 6:00PM, FEB 2 2018
I feel sorry for everyone with the favourite because he's the reigning champion hurdler and he deserves respect and a race that's worth him running in