Buveur and Defi victories not enough to save punters 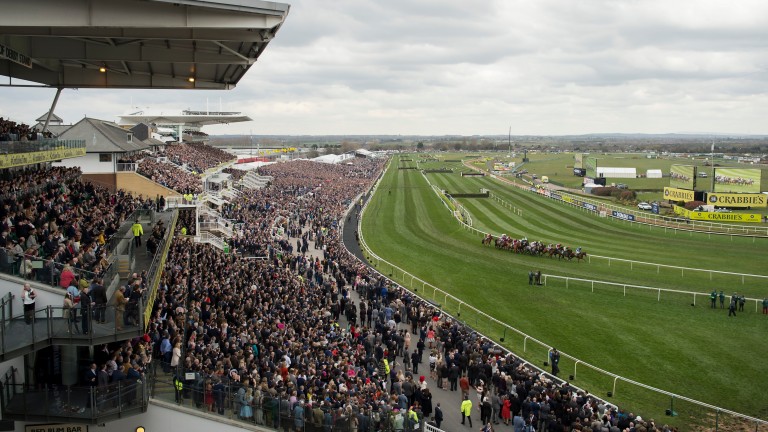 Defeat for three of the five short-priced favourites made Aintree’s opening day a winning one for the bookmakers.

The five-fold accumulator that had punters dreaming was downed at the first obstacle when 6-5 chance Top Notch finished only third to Flying Angel in the Manifesto Novices’ Chase.

Defeats for Cue Card, sent off at 2-1 in the Bowl and the 7-4 chance On The Fringe, pulled up in the Foxhunters', meant further delight for the layers.

“Defi Du Seuil and Buveur D’Air were too short to do too much damage as the multiple mayhem we feared had been knocked out by Top Notch,” said Binfield.

“It’s been a bookies’ day continuing on from the Cheltenham bonanza and the recent great escape at Donny.”

They were the only two favourites to win on a day of three double-figure winners topped by Dineur at 16-1 in the Foxhunters'.

Many punters will be leaning on RSA Chase winner Might Bite in the Mildmay Novices’ Chase on Friday, but Nicola McGeady of Ladbrokes warned it could be a tricky afternoon, with a card featuring the 30-runner Topham Chase and a tough-looking handicap hurdle and bumper.

She said: "Cue Card's defeat ensured the opening day of the Aintree festival went to the bookies. Friday could prove even more tricky for punters, as the action looks far more competitive with two big-field handicaps on the card."