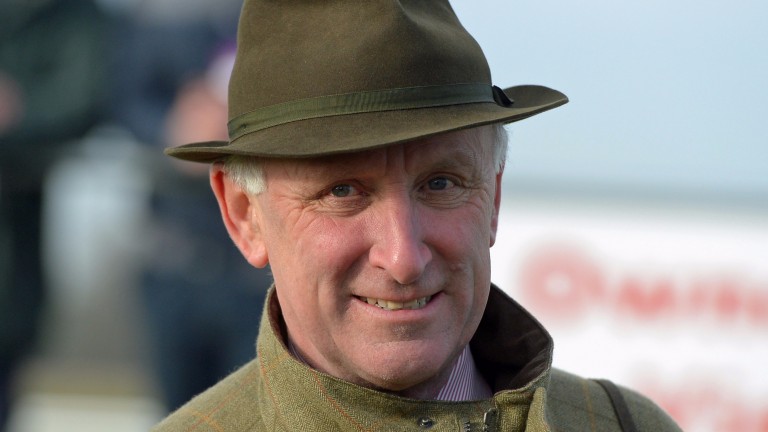 His yard may have been put up for sale but he has vowed to carry on as before and hopes to prove the point at the scene of his greatest success.

Oliver Sherwood, who won the Grand National with Many Clouds here in 2015, does not own his own stables and faces an uncertain future with that Lambourn base now on the market.

But he stresses it's 'business as usual', which could start with victory in this Grade 2 contest with Sevarano.

His runner scored with authority on his debut at in February and the trainer said: "He's a nice horse and he won very impressively at Kempton.

"The one thing I'd say is that he's not what you'd call a bumper horse, he's probably a chaser in the making. But he's gone the right way and I like him."

The only one of these to run in the Champion Bumper at Cheltenham was Mercy Mercy Me, who finished eighth behind Relegate.

Trainer Fergal O’Brien said: "He's a lovely horse for the future and really stayed on well up the hill at Cheltenham.

"He'll love the ease in the ground and I'm looking forward to running him. He's got the ability to win."

Nicky Henderson won the first running of this race with Rustle in 1987 but has been out of luck since, with horses as good Buveur D’Air and My Tent Or Yours beaten in recent years.

He bids for an overdue second success with Mister Fisher and last April’s Ayr winner Pym, who was second at Kempton in February.

"They're nice horses," the trainer said. "I like Mister Fisher a lot and he won well on debut, while Pym is a more backward type but has plenty of ability."

Pym's Kempton conqueror was the well-regarded Danny Kirwan, whose trainer Paul Nicholls said: "He won really nicely and whatever he does here he's a really smart young horse.

"He's travelled overnight and it's a big occasion for him, so I just want to see him perform to his best. He's obviously got an engine and we like him a lot." 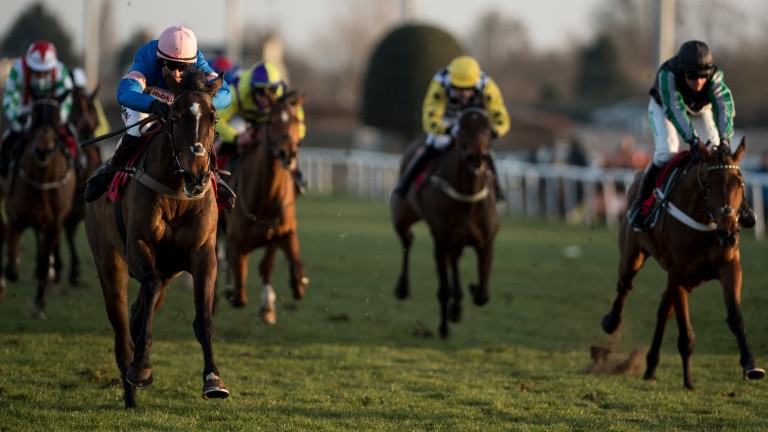 Nigel Twiston-Davies has struck with The New One and Ballyboley since 2012 and he runs last month's Bangor winner Al Dancer.

"He won really well and stepped up on his previous form," the trainer said. "He's improving all the time and is a nice horse for the future."

"He was unlucky to be caught on the line under a penalty last time out. I don't necessarily think he's going to win it but he'll do himself proud and if he nicks a place we'll be absolutely thrilled."

Warren Greatrex is hopeful for Portrush Ted and said: "He has a lot of ability and has done nothing wrong in defeat in two of his three runs carrying a penalty.

"He's solid, and although I wouldn't be sure he'd be good enough to win a race like this this, I'm sure he'll run a big race."

FIRST PUBLISHED 6:00PM, APR 12 2018
I just want to see him perform to his best. He's obviously got an engine and we like him a lot