Talk of the Tracks ABU DHABI 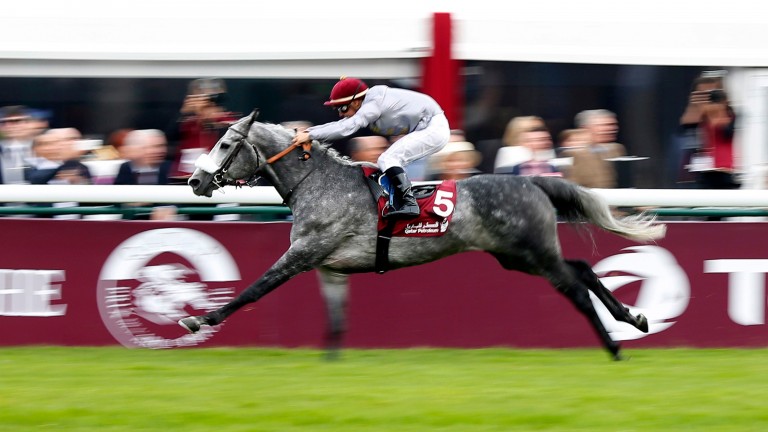 It was not the result most had anticipated as the highest-rated horse in Arab racing, Al Mourtajez, could only finish sixth having never travelled smoothly.

Victory for RB Burn in the €1.2 million contest was celebrated in style by trainer Eric Lemartinel, based 30 minutes from the Abu Dhabi Equestrian Club.

“This is very special,” he said. “I saw this horse racing in France but he didn’t always have good luck. He wore first-time blinkers today so was more concentrated.”

RB Burn was bred in the US by Dianne Waldron and was taking his career record to three wins in nine starts. Lemartinel mentioned the Dubai Kahayla Classic on World Cup night in March as a goal.

“What an amazing feeling,” said Avranche. “I had a good draw and a very good lead. We went very fast and it was fast ground.”

With Thierry Jarnet second on Mabrooka and Jean-Bernard Eyquem third on Sylvine Al Maury, the race proved a clean sweep for French jockeys.