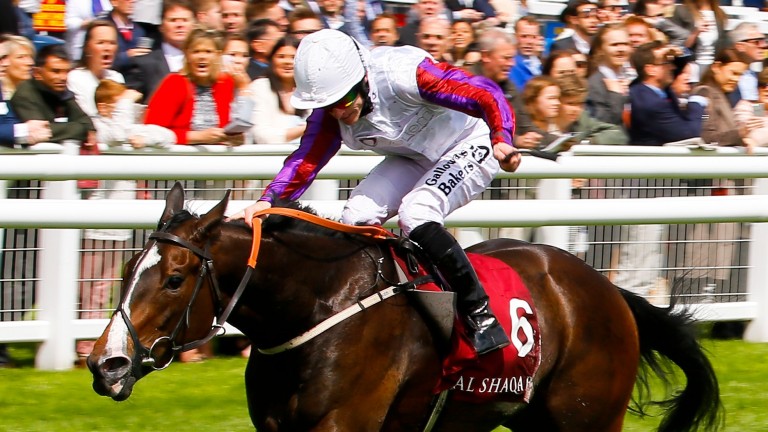 Nine British raiders will be among the runners in four Listed races at Maisons-Laffitte on Saturday, including two with solid claims from Karl Burke’s stable.

Simmie, Britain’s sole representative in the Prix Marchand d’Or, shaped nicely on her first start for Burke at Newbury last month when a fast-finishing second to Visionary in the Listed Carnarvon Stakes.

“She won a Listed race at Chantilly last November for Sylvester [Kirk] and the second, Precieuse, went on to land the French 1,000 Guineas,” said Burke.

“It was a pleasant surprise how well Simmie ran at Newbury and, as long as she gets her ground – soft or heavy is an absolute must –she’ll run a nice race.”

Burke holds Unfortunately, his runner in the Prix La Fleche, in high regard and expects a bold bid from the recent impressive Hamilton scorer.

“It was very much a last-minute decision to supplement Unfortunately on Thursday because it looked weak for a Listed contest,” Burke revealed.

“We regard him as a potential Group-class horse and expect him to run well too. Both travelled over really well, and we’re happy with them.” 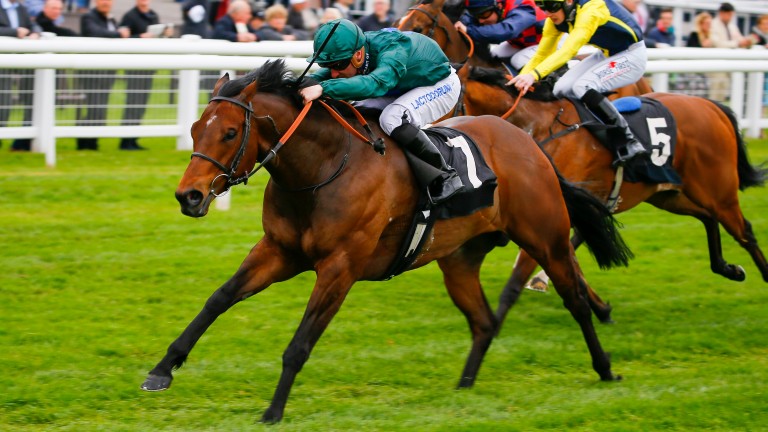 “He’s been moving well at home and seems in a good place at the moment,” the trainer said.

“He ought to like the ground as long as they don’t get any more rain.”

In an unusually big British raiding party for a French card that does not contain a Group race, Keith Dalgleish sends his pair Lady Anjorica and Clem Fandango, while Joe Tuite relies on Gaelic Spirit. Erica Bing and Get Even run for Jo Hughes and Listen Alexander represents David Evans.

FIRST PUBLISHED 6:00PM, JUN 9 2017
She won a Listed race at Chantilly last November for Sylvester [Kirk] and the second, Precieuse, went on to land the French 1,000 Guineas