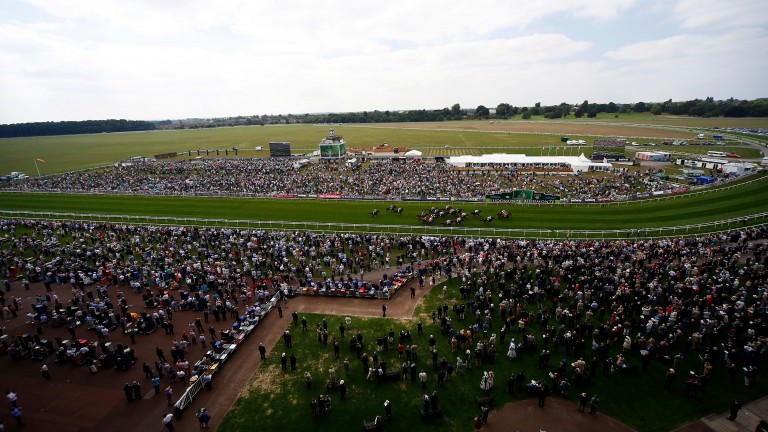 York racecourse posted record turnover in 2016 according to its latest set of accounts, although bad weather was blamed for hitting attendances.

The track's parent York Racecourse Knavesmire LLP said turnover reached £21.3 million in the year to October 31, an increase of 3.9 per cent on the 2015 figure of £20.5m.

The review of the business within the accounts said turnover was driven by near-record attendance, an increase in media rights income – especially from streaming and international picture rights –as well as non-raceday income and entry fees.

The review said almost all the deficit was in the course enclosure and was attributed to poor weather, with seven of the 17 racedays hit by wet weather compared to none in 2015.

Executive contributions by the course accounted for half the prize-money total of £7.2m, with £2m coming from entry fees and £1.6m from the Levy Board.

York's head of marketing and sponsorship James Brennan said: "These numbers are a credit to the hard work of all involved at York.

"You can see how the strong financial performance of 2016 has allowed another investment in prize-money to a new height of £7.6 million, as well as improvements in racegoer facilities such as the Eat Between Our Races area."

FIRST PUBLISHED 3:14PM, MAY 18 2017
These numbers are a credit to the hard work of all involved at York