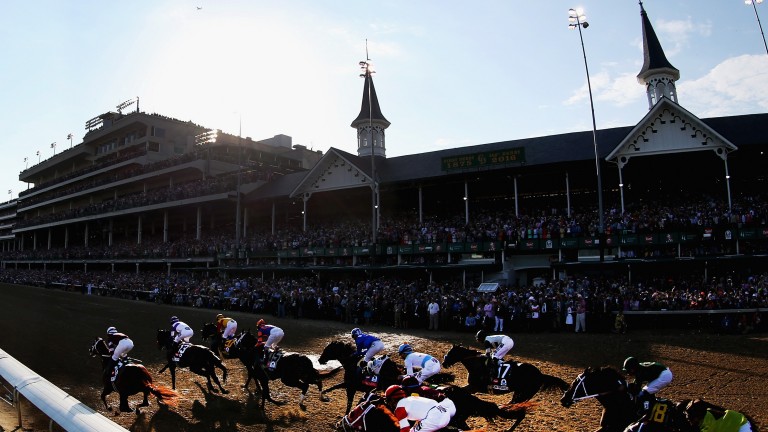 Redcar, Leicester and Galway lead the way for Flat fixtures, while there is jumps action from Ayr and Wexford.

Chelmsford takes over for the evening with an eight-race card.

With the jumps season getting going, there are decent cards from Chepstow and Bangor for fans to enjoy. The 2m7f beginners' chase (3.25) at the former has attracted some quality runners including last year's Albert Bartlett winner Kilbricken Storm. 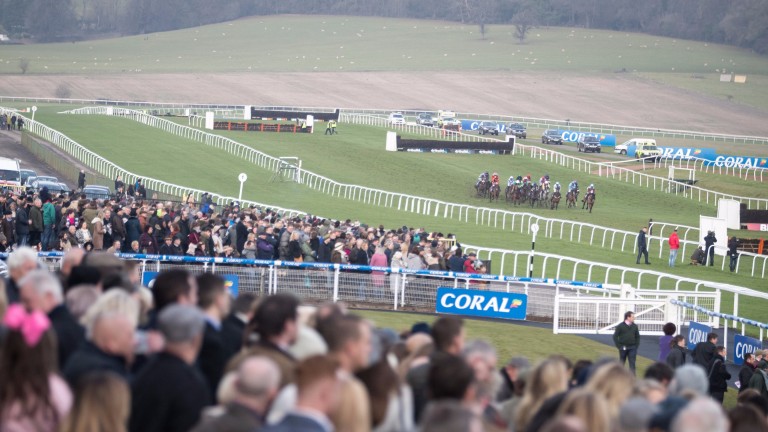 The Flat season may be drawing to a close but there is still racing from Catterick and Wolverhampton.

After the abandonment of Taunton's fixture, Fakenham is the sole jumps meeting of the afternoon, while Nottingham and Dundalk both hold seven-race cards.

As is so often the case, Kempton holds court as the only evening meeting with the first race starting at 4.40.

Jumps fixtures may outnumber the one Flat meeting at Lingfield by 3-1 in the afternoon, but the latter holds two Listed contests for fillies over a mile and 1m5f respectively. 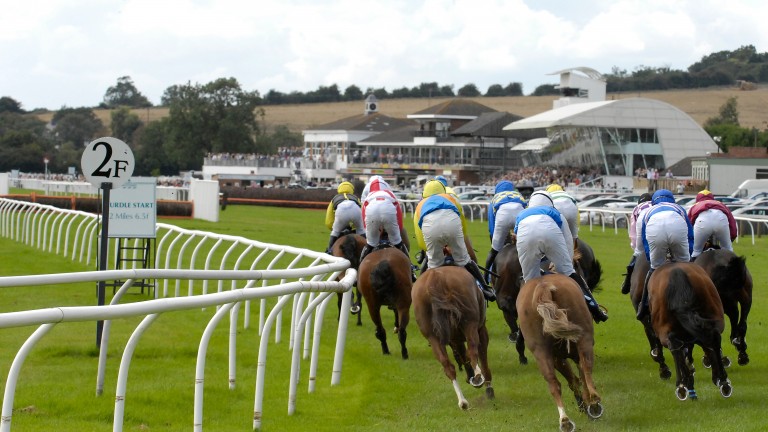 Stratford, Sedgefield and Clonmel all stage six-race cards and are followed by all-weather evening fixtures at Wolverhampton and Newcastle.

Closer to home, Newmarket host a seven-race card with the Listed 'Bosra Sham' Fillies' Stakes (1.40) taking centre stage and Kempton's all-weather track is in use with another evening meeting.

The first day of the Charlie Hall meeting at Wetherby signals the unveiling of some of jump racing's big guns and the track stages two Listed contests.

There is top-class action at home and overseas with the JNwine.com Champion Chase at Down Royal (2.30) taking the main event for jumping enthusiasts. At Wetherby the Grade 2 bet365 Hurdle (3.15) and Charlie Hall Chase (2.40) are other quality contests on offer. The latter could play host to an epic clash between Bristol De Mai and Thistlecrack among other leading names.

Carlisle and Huntingdon stage the jumping action in Britain, while the the November Handicap is the feature on the last day of the Irish Flat turf season at Naas.

FIRST PUBLISHED 9:15AM, OCT 29 2018
The likes of Dubai World Cup winner Thunder Snow and Mendelssohn will attempt to beat off a strong American contingent in the Breeders' Cup Classic