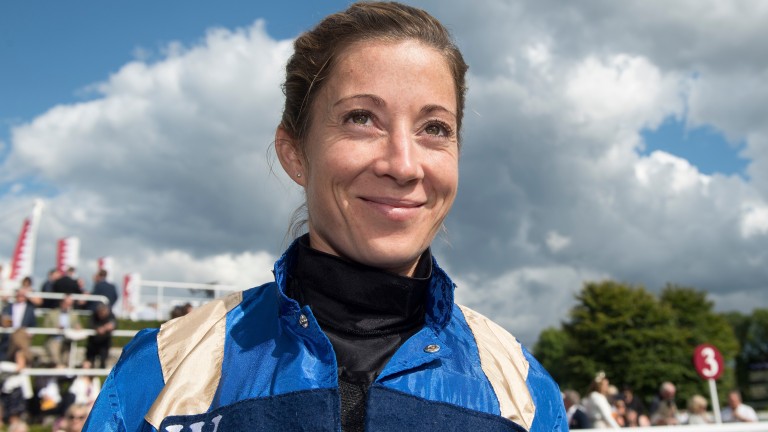 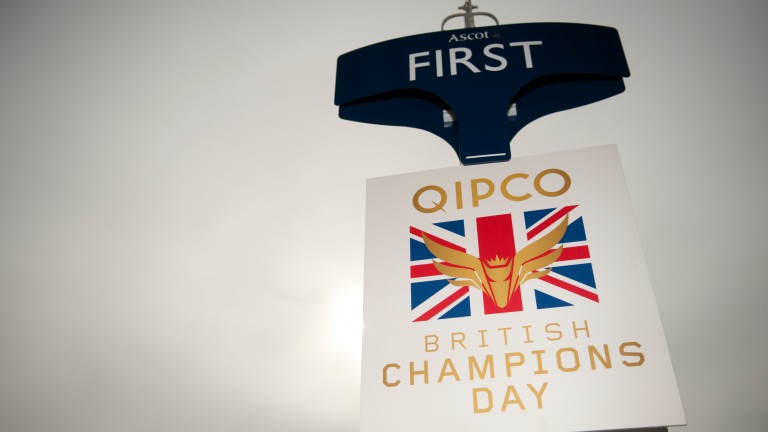 Hayley Turner has ridden her first winner in France since returning to the saddle to take advantage of the 4.4lb weight allowance granted to women.

Turner scored aboard the Henri-Francois Devin trained Prime Time over 1m1f at Le Croise-Laroche, near Lille.

The dual Group 1-winning jockey made an early move from her wide draw and sat second for much of the race before kicking off the home turn to win by three lengths.

Turner has been working with agent Herve Naggar in between her broadcast commitments with ITV, ahead of spending the winter in France attached to Chantilly trainer Francis Graffard 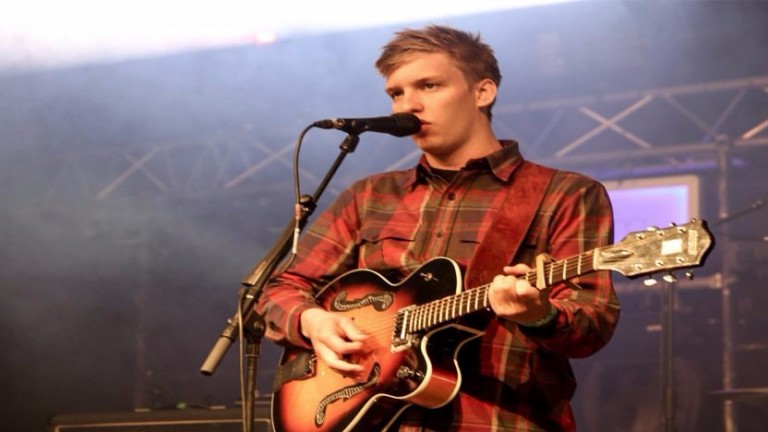 Ezra, who enjoyed international success with his best known song Budapest from his multi-platinum debut album Wanted On Voyage in 2014, will perform to what is expected to be a sell-out crowd in the King Edward VII enclosure.

It will be one of Ezra's last appearances of 2017 in Britain after playing Glastonbury and some of the summer's other major music festivals.

This year’s finale to the Flat season is set to be another high-class affair with the winners of 83 Group 1s, together with Europe’s top ten horses, including wonder-filly, Enable, all entered.

Demand for tickets is high with only a few spots remaining in hospitality and fewer than 100 tickets available for the King Edward VII enclosure. There is limited ticket availability for the remaining two enclosures, the Winning Post and Queen Anne, with fans urged to secure their tickets now to avoid disappointment.

Prices start from £27 for adults and under 18s attend for free.

Robert 'Bob' Johnson, the father of jockey-turned-trainer Kenny Johnson, has died. He was 78.

Johnson trained for 27 seasons from the family's yard in Newburn, Co. Durham, enjoying his best campaign in 2006-07 when he had 15 winners.

He retired in 2015 when his son took over the licence.

Jockeys past and present have until Friday, September 8 to submit entries for the 2017 JETS Richard Davis Awards.

A new category has been introduced this year's awards, which offer total prize-money of £7,000, with the BRS Current Jockey CPD Award created for jockeys working hard with their development as a rider and/or preparing for their future.

Entry forms are available on the JETS website and if jockeys are unsure about the entry process, they can contact one of the JETS team or BHA jockey coaches.