Bryan Cooper v Pat Smullen on why their code is best 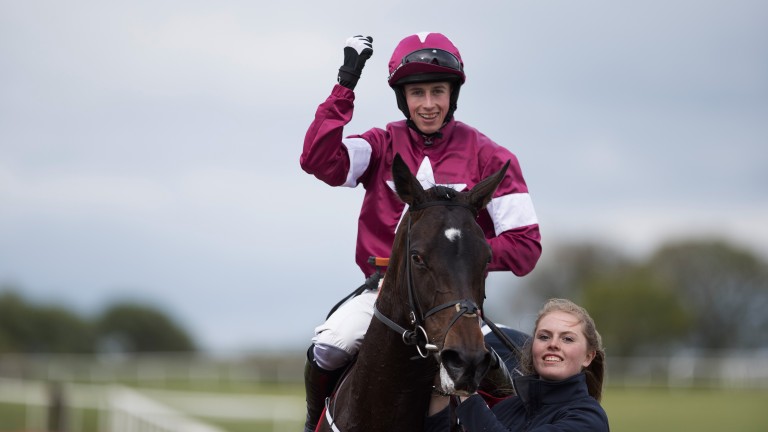 Why the jumps is best: Bryan Cooper

For me a big part of jumps racing's attraction is the atmosphere it generates at the big festival meetings, especially Cheltenham and Punchestown. The build-up to Cheltenham every year goes on for months. Everyone – owners, trainers, jockeys, the public, etc. – are focused on the meeting and everyone dreams of having a winner there.

I think jump racing is a more thrilling experience for everyone involved and I love the way people become attached to the top horses and follow them from season to season.

Barring injury, the good jumps horses are around for several years whereas on the Flat, in many cases, you're talking about much shorter careers.

I always wanted to be a jump jockey and Cheltenham had a lot to do with that. I started going to the festival with my father when I was ten. I got the buzz and the bug there and knew what I wanted to do.

I take an interest in the Flat and watch the big races and the big meetings. But you won't find me sitting in on a Friday night watching Dundalk on TV. 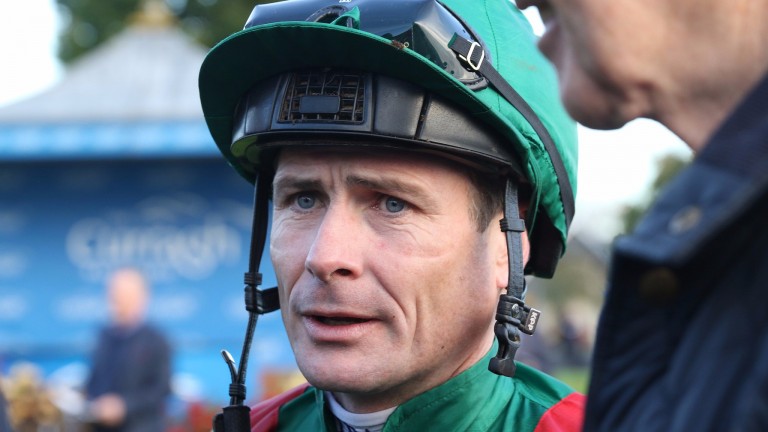 Why the Flat is best: Pat Smullen

Flat racing is my life and I love it. The speed of it and the quality of horses we're lucky enough to have in Ireland are a big part of Flat racing's appeal as far as I'm concerned and every year you're hoping for something special to come along.

I started off working for Tom Lacy who had a mixed yard in Co Offaly and like so many others involved in the game I've had experience of both codes. I had 20 rides over hurdles early in my career. It's all about the Flat for me and has been for many years and it still excites me.

I realise that the authorities find it hard to promote Flat racing over the jumps in Ireland and one reason for jump racing's popularity with the public is the way the good jumpers are around for several seasons which allows people become more attached to them. Flat horses, in so many cases, have a more fleeting career.

But it's important that those who run racing keep trying to promote and popularise the Flat as much as they can and make it more appealing.