Brotherton hopeful of winning her favourite race again on Pacify 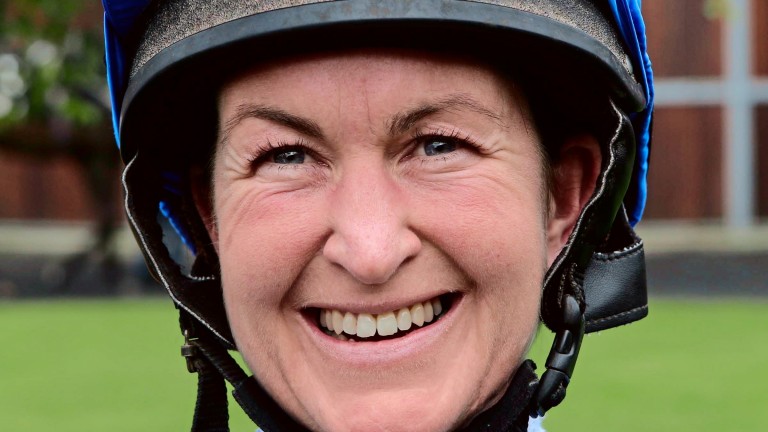 For many lady amateurs this is the most important race in the entire calendar, particularly for those based in Yorkshire.

Serena Brotherton, who partners Pacify for Ralph Beckett, is one such. Successful three times in the event courtesy of Pearl Castle (2014), Sporting Gesture (2003) and Flower O’Cannie (1999), she holds a special place in her heart for the race.

“It’s my favourite race of the year,” Brotherton said. “It’s on home territory and it was the first I ever managed to win on the Flat. It holds special memories.”

Brotherton believes the contest is particularly open this year, but is hopeful Pacify can cross the line in front.

“He’s the class horse and I think he’s got the right profile for it,” she said. “It’s a very tight race this year, though – I’d say maybe only three can’t win it.”

Prolifically successful ten-year-old Tapis Libre bids for back-to-back victories in this prestigious event under Joanna Mason after beating Mukhayyam, who reopposes on Saturday, by a length and a quarter in 2017.

Tapis Libre runs in the colours of the Laura Mason Syndicate, and there would be no more poignant winner this weekend if the gelding managed to triumph again.

Mason revealed: “I’ve won eight races on Tapis Libre, and he’s a star. York is my home track, and it’s a big day for my family. 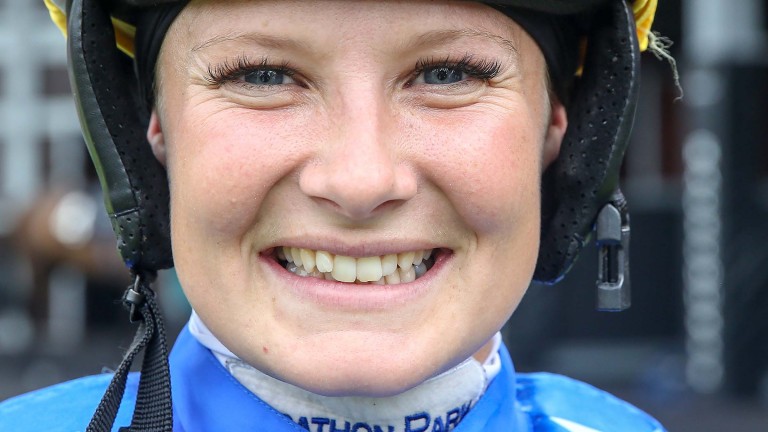 “He's half-owned by my sister Laura, who was seriously ill and fighting for her life in hospital last October after her condition had been mis-diagnosed.

“When they brought her round we decided to set up a syndicate with Laura, and the response was amazing.

“Laura will be at York on Saturday, and obviously it would mean a great deal if I could win it again.”

Rayna’s World out to prove Kirby number one

Phil Kirby is doubly represented by Archippos, the mount of Emma Sayer, and Rayna’s World, who will be partnered by Carol Bartley.

Both are prominent in the market, but Rayna’s World, the sole three-year-old in the race, catches the eye off bottom weight of just 9st 4lb.

A mighty 14lb weight-for-age allowance could well prove decisive, and Bartley said: “She must have a great chance.

“I’m not sure what happened last time when she was a beaten favourite at Doncaster, but she won well at Leicester previously and looks progressive.

“I pray it’s going to rain – there is some in the forecast, so I hope it arrives in time. She goes there in great form.”

Jedd O’Keeffe is upbeat about the chance of his talented five-year-old Desert Ruler, who will be ridden by Becky Smith.

The son of Kheleyf already boasts winning form at the course, and arrives with form figures this season of 112.

“We know he likes the course,” O’Keeffe said. “The form of his Chester second last month has worked out and I think he’s sharpened up a touch for the run. He seems to be thriving over this trip.”

The trainer added: “I can’t grumble about his handicap mark. I don’t think he has pounds and pounds in hand, but I think he can win off it.”

Always Resolute back on the Flat

Always Resolute reverts to the Flat under Laura Wilson after a series of disappointing efforts over hurdles.

Trainer Brian Ellison said: “He doesn’t seem to enjoy his jumping any more. Good ground will be fine for him and I think he’ll run okay. He's in good form at home.”

FIRST PUBLISHED 6:00PM, JUN 15 2018
It’s on home territory, and it was the first race I ever managed to win on the Flat. It holds special memories

'If any horse can do it, he can' - Karl Burke on unraced Ascot gamble Kaboo ITV Racing tips: one key runner from each race on ITV on day two at Royal Ascot Ward all smiles as he unleashes his 'best five-furlong horse' in Queen Mary Ballydoyle battalions primed to give Aidan O'Brien a ninth Queen's Vase win Can any rivals throw down a challenge to 'enormously exciting' Lady Bowthorpe? Dual Classic heroine Love returns with Lord North a key absentee due to ground