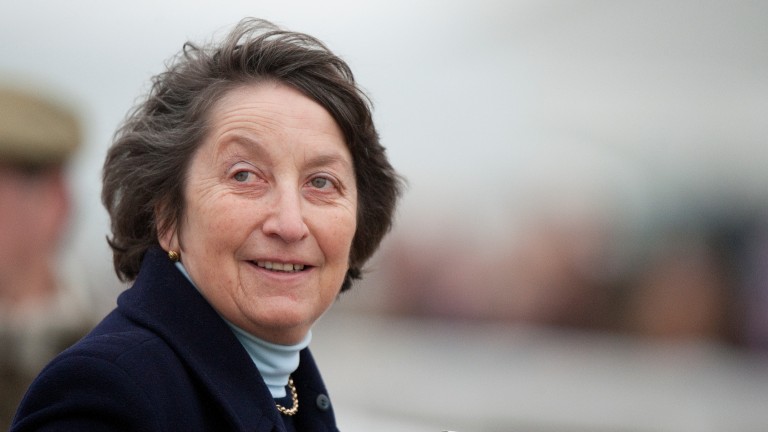 Britain's trainers have established a new welfare fund to help their colleagues in times of trouble.

Former trainers Henrietta Knight and Martin Fetherston-Godley have become trustees of the Racehorse Trainers Benevolent Fund, which has been recently established by deed by the National Trainers Federation to provide financial support to its members following a crisis.

The money for the fund comes from deductions made from prize-money won by overseas trainers in Britain since last year.

NTF chief executive Rupert Arnold, who is an ex officio trustee of the fund along with BHA director of people and development Carole Goldsmith, said the move was prompted by cases such as the flood that hit trainer Carroll Gray in 2013.

Trainers had also mentioned that deductions to their prize-money had been made in Ireland to help fund welfare causes and raised the prospect of something similar being introduced in Britain.

Arnold said: "We thought could we ask the BHA to change the rules to allow a deduction to be made from the prize-money percentage of trainers who won races in Britain who were based overseas so we could use that fund to provide financial support in the right circumstances to trainers based in this country. We were delighted that the BHA agreed to do that.

"That rule change occurred at the beginning of 2015 and deductions began to be made from overseas trainers prize-money percentages from April 2015."

"We feel it is a very positive measure to have introduced," he added.

Arnold said the fund could also be used for welfare programmes, mentioning the issue of mental health given the financial pressures many trainers are under.

"For many of them, and probably most of them, it is done on a shoestring, so we just wanted to make sure that if there was a demand from trainers for it we could use the fund for other support lines for trainers," he said.

Arnold said the NTF had consulted with its European counterparts on their plans, particularly those in France and Ireland.

"We checked they were happy to support this and they were," he said.

He added: "Obviously we will support any deserving applications that are made and we are developing grant criteria which will be available on our website.

"The trustees' view is that the best thing to do is not to be anxious to spend it all, to let it accumulate to something that is meaningful that can start to generate an income so we can start to use the income rather than the capital all the time."

Trainers wishing to make an application should contact the NTF.