Britbet open to discussions with rivals over pool betting 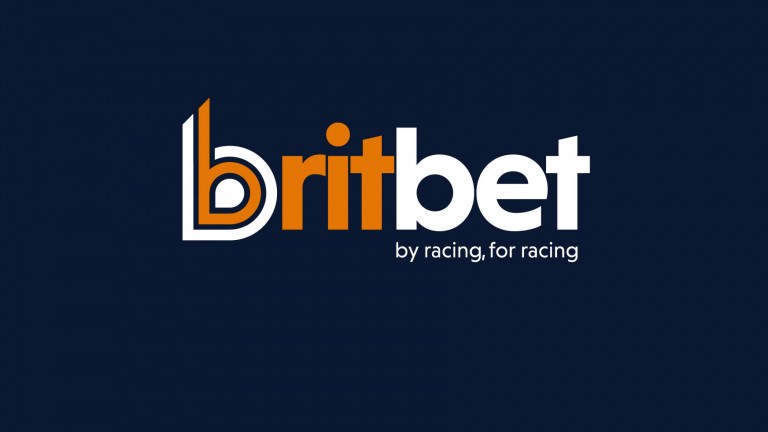 Britbet said on Tuesday it was open to discussions with Totepool over the future of pool betting on British racing, but that the racecourse-run project was continuing to concentrate on its launch in July.

The Betfred-owned Tote's monopoly on horseracing pool betting in Britain expires on July 12 but the Alizeti consortium, headed by owner and breeder Alex Frost, has bought a stake in the operation that could grow to a £150 million investment over the next five years.

Doubts have been cast about the success of Britbet, which is backed by 55 of Britain's racecourses – including those under the Jockey Club and Arena Racing Company banners – if liquidity is diluted by having two competing pools.

The Britbet board met on Monday evening to discuss a proposal from Alizeti for the two operations to become aligned.

Should such an agreement be concluded Britbet may not see the light of day as an independent body, but if a deal is not agreed then Britbet would have the option to resume at a later date.

In the meantime it is thought bets could be placed through the existing Tote operation to ensure continuity after July 12.

A statement from Britbet said: "The primary purpose of the racecourse pool betting project is to secure on-course pools operations under the direct control of racecourses to ensure British racing receives the very best value and returns from this opportunity. We remain focused on realising that ambition once the Totepool exclusivity expires on 12 July this year.

"Beyond that key objective, we continue to stress we are open to discussions with any party, including Totepool, to explore areas of collaboration that would benefit our sport and to establish what those arrangements might look like.

"Those discussions are continuing, but nothing has been agreed and we are continuing to work hard towards the Britbet launch across our 55 partner racecourses."

Of Britain's other courses, the Tote will still be linked with Ascot's in-house operation and Chelmsford, while Chester and Bangor have not offered on-track pool betting since 2011.

FIRST PUBLISHED 6:04PM, MAY 22 2018
We continue to stress that we are open to discussions with any party, including Totepool, to explore areas of collaboration