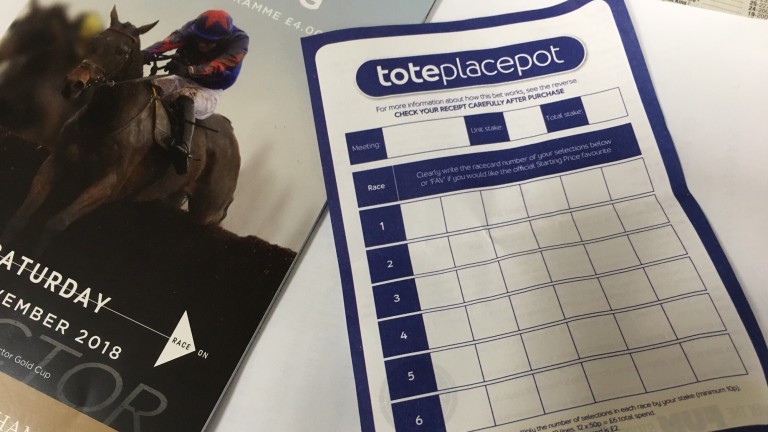 Britbet will be promoting the Placepot at the Cheltenham Festival
1 of 1
By Bill Barber 1:07PM, MAR 8 2019

Britbet, who will be in charge of pool betting on course at the Cheltenham Festival for the first time next week, claim they have improved the time needed to place bets like the Placepot, which will be the focus of their promotions at the meeting.

The racecourse-owned operation is now in charge of Tote betting on Britain's racecourses having joined forces with the Tote's owners Betfred and their partners Alizeti last October.

Racegoers placing Tote bets covering more than one race must now write down meeting names and the numbers of chosen horses, with Britbet employees then manually inserting information that was previously scanned in seconds.

That caused delays and frustration when first introduced at Cheltenham in November, but Britbet managing director Nigel Roddis said procedures had improved since then. 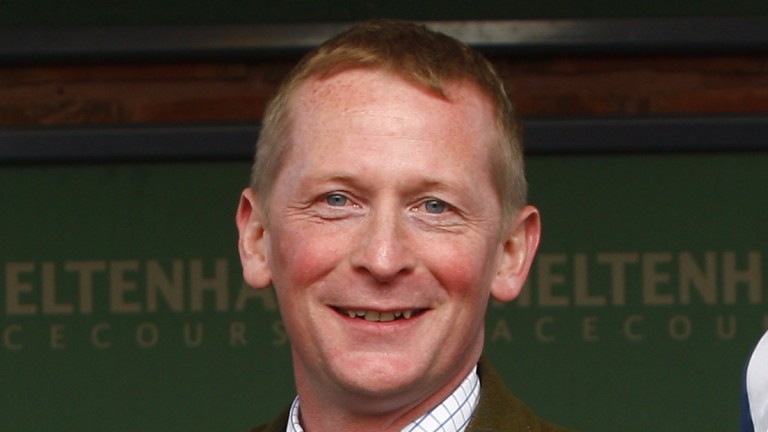 "The Placepot will be at the centre of our promotions next week," he said. "Given the likely pool sizes, it's the bet that everyone on course should be involved in.

"The manual input of the bet by our operators is still required, but the time taken has improved as the operators have become more accustomed to the new software and hardware we have been rolling out across racecourses.

"We'll also have a number of operators with portable terminals to assist at the busiest times and locations. We'll soon be adding other methods to input Placepot bets, such as via racecourse apps that communicate with our terminals via a QR code."

To ease bottlenecks racegoers will be offered incentives to place bets in plenty of time.

"We're encouraging customers to put Placepots on early," Roddis said. "If they do so more than an hour before the first race, they'll be entered into a draw, from which ten customers each day will receive £50 of free Tote bets."

He added: "The racecourses within our partnership now own their on-course business and they and the sport benefit from the revenue received from customers betting into the pool.

"But with that comes responsibility to invest to ensure the customer experience matches expectations. These new units are evidence of the investment racecourses are making to move the operation forward."

It was revealed earlier this week that deductions from win bets on the Tote at Cheltenham were to be reduced in order to make it more competitive against fixed-odds rivals.

However, Alizeti was unwilling to detail the depth of the cut and Roddis followed suit.

FIRST PUBLISHED 1:07PM, MAR 8 2019
The time taken has improved as the operators have become more accustomed to the new software and hardware we have been rolling out across racecourses