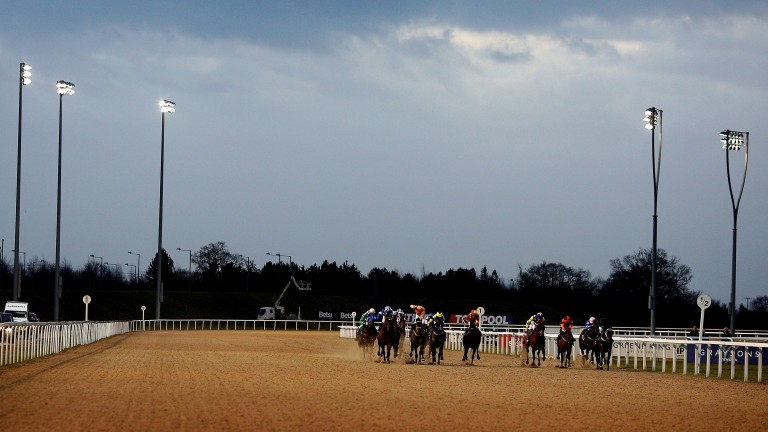 Chelmsford City racecourse celebrates its fifth birthday this week and will be marking the milestone in style.

The Essex track will host a DJ after racing on Saturday to keep the party going at the all-weather circuit that became Britain's newest venue when opening its doors on January 11, 2015.

The track, which was known as Great Leighs before closing in 2009 due to financial problems, has gone from strength to strength since the relaunch. It has staged more than 2,200 races for prize-money worth well over £21 million and now hosts two Listed races as well as a leg of the prestigious 'European road to the Kentucky Derby'.

Among its more notable achievements, Chelmsford in 2018 held Britain’s most valuable evening card when £234,000 in prize-money was on offer and last year staged the richest evening race with the £100,000 Chelmsford City Cup heritage handicap.

Racecourse manager Fraser Garrity said: “It certainly doesn’t feel like five years since our first raceday but we’ve achieved a lot in the meantime. The whole team has worked so hard to ensure we’re now really well established in both the racing and local communities.” 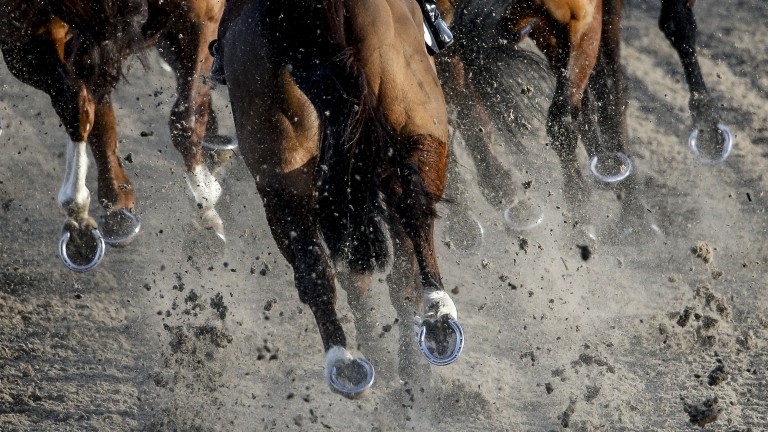 One of the leading trainers at the track is Stuart Williams, who said: "Chelmsford has been great for Newmarket trainers as it's just down the road and they put on great prize-money. They make you very welcome and the people are great. It's not the best viewing venue but all in all it's been a real bonus having it and long may it continue."

Fellow Newmarket trainer Charlie McBride has also enjoyed plenty of success at the track and said: "Chelmsford is a great track where they put on great prize-money and it sets a great example for the rest of the industry. It's just down the road for us and has been a real godsend."

Giving an owner's viewpoint, Middleham Park Racing director Tim Palin said: "The beauty of Chelmsford is that it's so accessible. Whether you're coming from the north or south it's pretty much dual carriageway all the way.

"It was a fantastic innovation to build another all-weather track where it is and it's fantastic for owners such as ourselves as the prize-money is great and we've never had any problem with getting badges etc. They're a forward-thinking course and I remember they even paid out prize-money on a void race on one occasion."

FIRST PUBLISHED 9:00AM, JAN 10 2020
It certainly doesn’t feel like five years since our first raceday but we’ve achieved a lot in the meantime