James Burn on the superstar who did come back 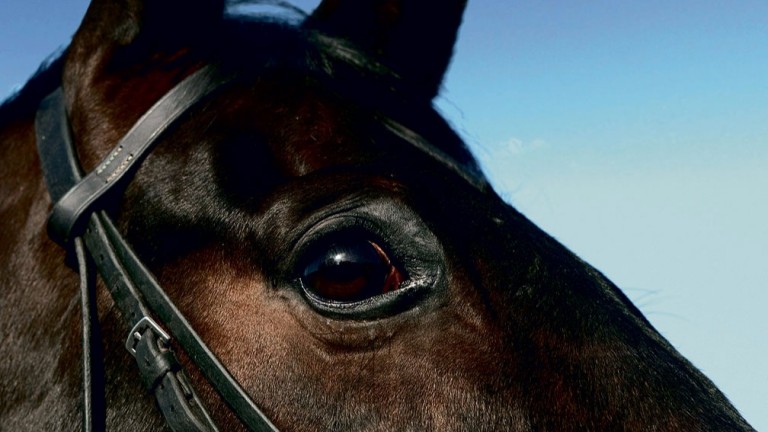 They never come back, so the saying goes, and connections of Sprinter Sacre faced some dark times after he was pulled up in the 2013 Desert Orchid Chase at Kempton and diagnosed with an irregular heartbeat.

Things were not much brighter when he failed to complete in the 2015 Champion Chase before a tame second in that year's Celebration Chase, leaving trainer Nicky Henderson and owner Caroline Mould plenty to ponder in advance of the 2015-16 campaign.

Some reckon Sprinter's troubles can be traced back to Punchestown in April 2013, when he was a workmanlike winner of the Champion Chase on gruelling ground.

That followed victories at the Cheltenham Festival and Aintree's Grand National meeting, a schedule not on page one of the Seven Barrows playbook, but Henderson recognised the decorated chaser with killer looks and class oozing from every pore had a fantastic following and that racing-mad Ireland needed to see this superstar.

"We wanted to come," the three-time champion trainer said at the time.

Henderson's heart rate may have preferred a couple more Tingle Creek and Champion Chase strolls before old age had its say, but either way another chapter in the Sprinter fairytale was allowed to be penned.

Before he returned to action last term I wrote a story about his wellbeing – "He looks fantastic and his demeanour is back," reported Henderson – but the social media cynics were quick to doubt it.

It's easy to be seduced by a trainer's regard for a horse, especially one as charismatic as Henderson, but the optimism was well placed as Sprinter roared back to form, thanks to sublime handling and the devotion of his team, notably his groom Sarwar Mohammed.

Many don't come back, but there aren't many, if any, like Sprinter Sacre.