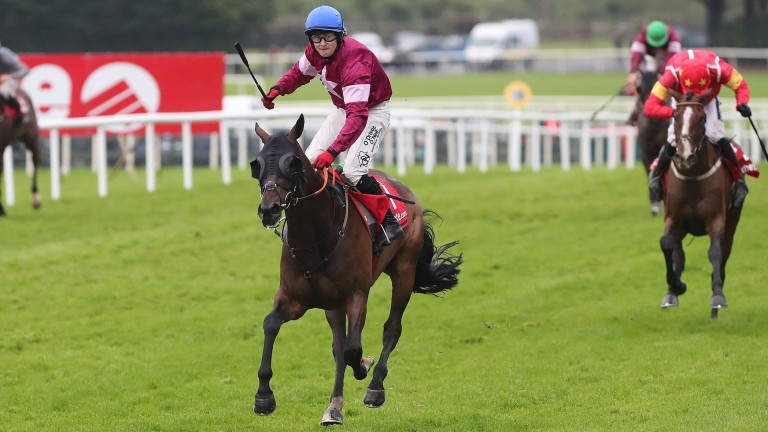 The Galway Plate is the feature race of the seven-day Ballybrit bonanza and is the summer highlight for many jump racing fans.

It may be a treasured race in the Irish calendar but it's proved a tricky one to find the winner of in recent times as there have only been three winning favourites from the past 16 runnings while four of the past five scorers returned double-figure odds, including last year's hero Clarcam, sent off a 33-1 chance. 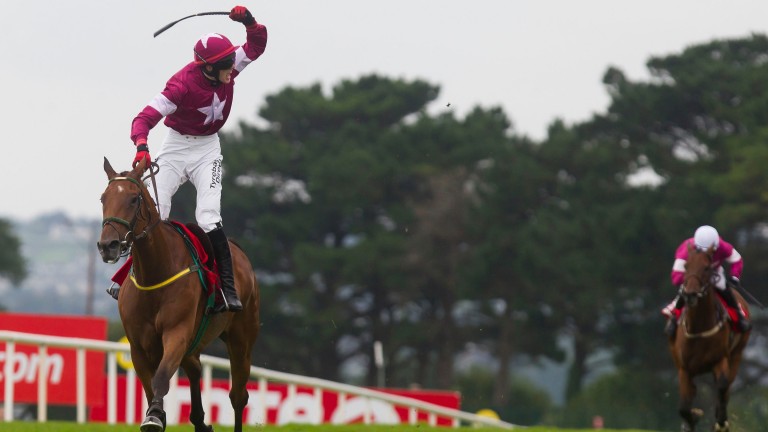 The Plate, like many of the major handicap chases in Ireland, is a completely different beast to that of a decade ago but the one trend that has been a constant is those at the top end of the handicap struggle to land a blow.

Dermot Weld's Ansar was the last horse to carry more than 11st to victory in the race when he completed the Plate double in 2005 when shouldering a massive 11st 11lbs.

You need a good jumper to win at Galway, especially in a helter-skelter handicap chase like the Plate. A long run to the first can often catch out those who are lit up by the occasion, while the dip offers a unique test of a horse’s ability to jump as it throws up two fences in quick succession, testing even the most nimble of jumpers.

It’s here where many a Galway Plate has been won and lost. There are 14 fences to be jumped in the race and, given Galway is a tight track where the runners are always on the turn, it’s important to get a good position and into a nice rhythm. 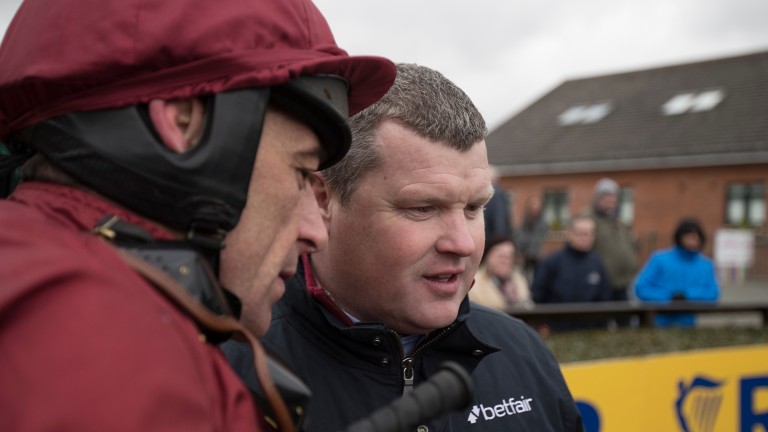 Second-season chasers have a fine record

As a seasoned chaser, Clarcam bucked the trend of second-season chasers rocking up to Ballybrit and bagging this valuable prize but the previous four winners Balko Des Flos, Lord Scoundrel, Shanahan's Turn and Road To Riches fitted such a profile.

A strong Gigginstown House Stud representation in a handicap chase in Ireland is par for the course but the powerful outfit have been responsible for four of the last five winners.

Gordon Elliott supplied Gigginstown with two of those four winners [Clarcam in 2018 and Lord Scoundrel in 2016] while Henry de Bromhead was successful in 2017 with Balko Des Flos. De Bromhead also trained 2015 winner Shanahan's Turn for the late Alan and Ann Potts.

Taking the above into consideration, Elliott's unexposed chasers Mengli Khan, Barra and Ravenhill stand out.

Stick with the youth

Only one ten-year-old has been successful since Life Of A Lord landed back-to-back renewals in 1996 and that was 2012 scorer Bob Lingo, highlighting the case for up and comers rather than tried and tested handicappers. 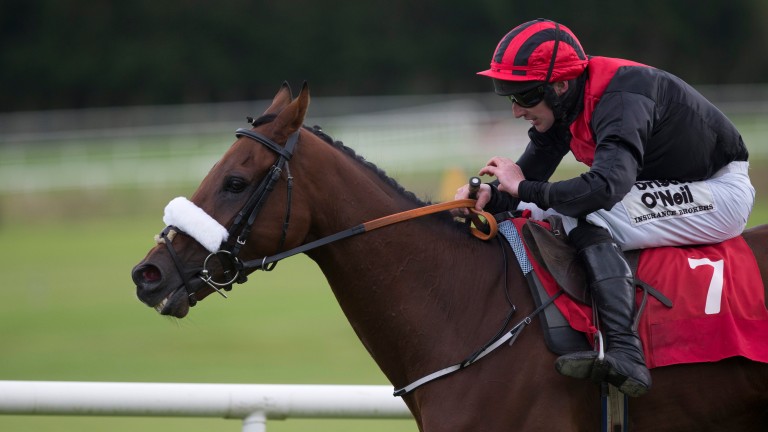 Peter Fahey's Peregrine Run has a major obstacle to overcome off a minimum of 11st 9lbs but he's set to carry that for a reason and comes to Galway in the form of his life chasing his sixth win in a row and 16th overall.

He has to have a massive chance if the rain stays away. However, given Gordon Elliott's excellent recent record, the novice Ravenhill could surprise a few off a low weight in what would be just his fourth start over fences.

FIRST PUBLISHED 2:00PM, JUL 25 2019
Only one ten-year-old has been successful since Life Of A Lord landed back-to-back renewals in 1996

Owner horrified to learn Kiss Me Kayf was sent to English abattoir Henderson: racing must heed Panorama warning over traceability of retired horses Panorama to allege ex-Elliott horses were sent to UK abattoir 'The Galway Hurdle was the plan - even before he went and won at Aintree' It's not the Galway Races, it's just racing at Galway - and more like a wake Blow for Galway as crowds for summer festival are capped at 1,000 for each day