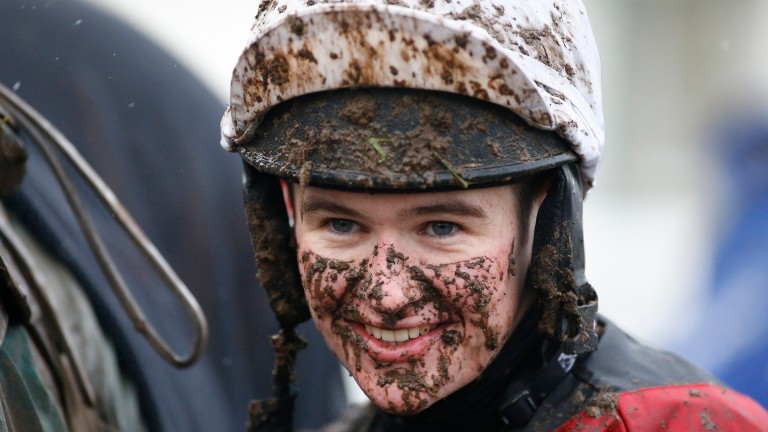 Brendan Powell said he is "gutted" for connections of Eaton Hill following the 15-2 shot's disqualification from first place at Doncaster on Friday after a missing piece of lead from the rider's saddle meant he failed to weigh in correctly.

The Kerry Lee-trained Eaton Hill has not won in more than three and a half years and Powell thought he had broken the long drought in the 2m3½f handicap hurdle, only to realise the lead that was meant to be used for his correct racing weight of 10st 7lb was missing, with Powell weighing in at 10st 4lb instead.

Jockeys are allowed to weigh in 1lb lighter than when they weighed out, but the 3lb difference left the stewards with no option but to disqualify Eaton Hill.

Victory instead went to the Paul Nicholls-trained 13-2 chance Ecco, who had come home seven lengths behind Eaton Hill.

Following an inquiry, Lee, who was not at the course, was fined £1,500 for Eaton Hill being saddled without a weight cloth.

Powell told the Racing Post: "As far as I'm aware, I weighed out, gave the saddle to the connections in the stables and they forgot to put the lead back on. That's all I knew of.

"These mistakes happen and we've got to get on with it. It's a shame for Kerry and the owners especially and I'm gutted for them, because that horse has been hard to win with and the day he goes and wins, we get it taken off of us because of one little error."

Cheltenham: 'We'd like to be back here in March' – Bailey aims high with Happygolucky

Bangor: 'He'll be one for much better staying chases' – Snuff Box a horse to follow

Disqualification denied Powell a double on the card after he had secured a wide-margin victory aboard Evander in the 2m4½f novice handicap chase.

"Having a winner earlier in the race before softens the blow a little bit," he added. "But it would have been my first double for a while, so it's gutting. However, no-one has died and we'll try again another day." 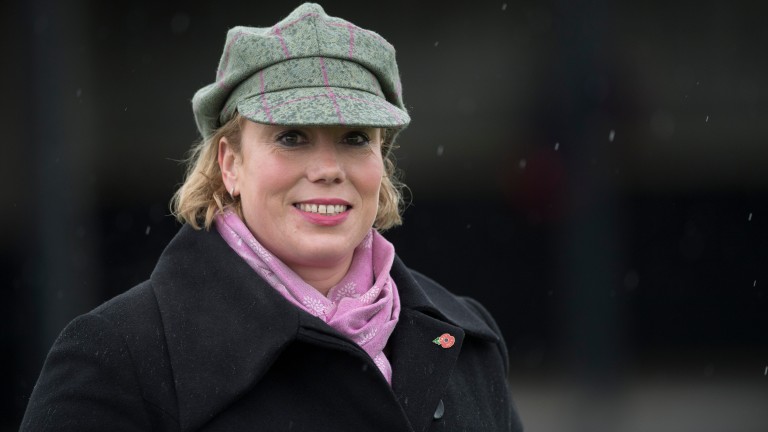 Lee endured a rollercoaster day having landed the Grade 3 handicap chase at Cheltenham with Storm Control at around the same time the drama was unfolding at Doncaster. She was saddling her other runners on the day at Bangor.

"I was at Bangor all day and I have no idea what happened but I'm sorry," said Lee.

"All I can tell you is that I'm getting nasty emails and messages from punters saying that I should pay them. It's really unpleasant when you're trying to earn a living and you're getting random punters giving you abuse for things you can't control."

Cheltenham calls: 'If Goshen is to be a Champion Hurdle horse, he has to win!'

FIRST PUBLISHED 7:00PM, DEC 11 2020
It's a shame really for Kerry and the owners especially and I'm gutted for them, because that horse has been hard to win with

'The meeting was sure to be off. We were only coming here to have lunch' RIP Arthur Shone - sadly for racing, we truly won't see his like again Emmet Mullins-trained handicapper scores by wide margin after big Friday gamble 'What else would I do at my age?' - 80-year-old trainer wins with only horse William Buick goes top in title race as he continues fine run of form 'We can't go back to the same old programme' - racing warned over fixture list